Blasphemy against Islam's Prophet Mohammad is punishable with a mandatory death sentence in Pakistan, and the very mention of blasphemy is enough to inflame violent reactions. 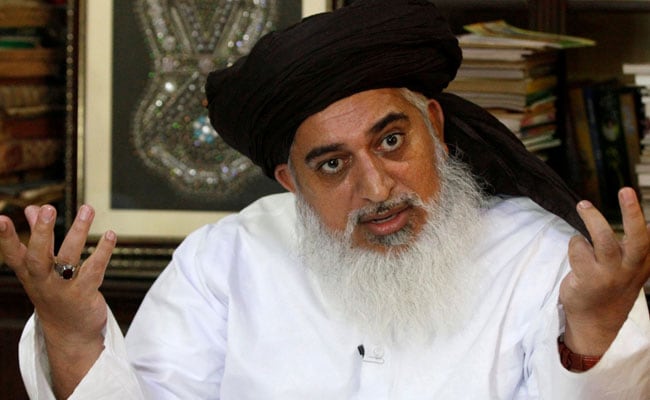 Prominent cleric Khadim Hussain Rizvi's supporters clashed with police in Lahore soon after he was taken away, with at least five people wounded, police said.

Rizvi earlier this month led nationwide protests over the Supreme Court's acquittal and release of a Christian woman, Asia Bibi, who had spent eight years on death row on a blasphemy conviction.

He had urged his supporters earlier in the day to take to the streets if he was arrested, and late on Friday night his son said he had been taken away in a raid on his religious school, or madrassa, in Lahore.

Rizvi leads the Tehreek-e-Labbaik (TLP) party, which earlier this month blocked roads in Pakistan's biggest cities for three days and threatened the Supreme Court judges who acquitted Asia Bibi - urging their cooks and servants to kill them. 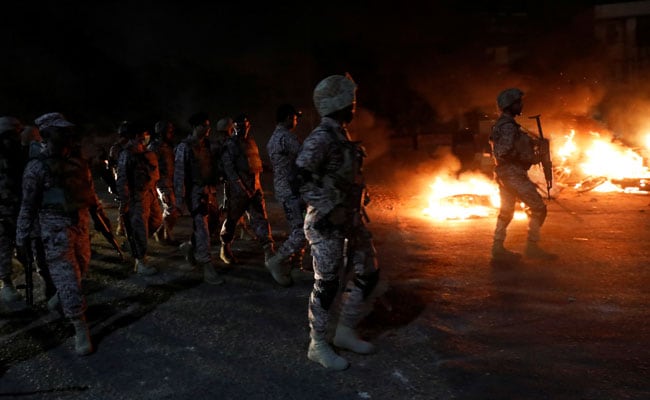 Khadim Hussain Rizvi's supporters clashed with police after he was arrested. (Reuters)

The TLP ended the initial protests following negotiations with the government and an agreement to open a review of the court's decision on Bibi.

Bibi and her family are in hiding after her release, and the ultra-Islamist TLP said any sign of allowing her to leave the country would result in new protests.

Her lawyer has fled Pakistan, fearing he would be killed.

Blasphemy against Islam's Prophet Mohammad is punishable with a mandatory death sentence in Pakistan, and the very mention of blasphemy is enough to inflame violent reactions.

Bibi was convicted in 2010 for allegedly making derogatory remarks about Islam after neighbours objected to her drinking water from their glass because she was not Muslim. She always denied having committed blasphemy.

In 2011, a bodyguard assassinated Punjab provincial governor Salman Taseer after he began supporting Bibi and pushing for her acquittal. The TLP was founded out of a movement that supported the assassin, Mumtaz Qadri.

Friday night's detention of Rizvi appeared to set up a new confrontation, with the cleric urging supporters to "jam the whole country" if he was arrested.

"The whole nation should come out in the field to protect the honour of the Prophet," he said in a video message released by the TLP. "There is no other option left now."