On Prince Harry, Meghan Markle's Anniversary, A Peek Into Their Wedding Album

Duke and Duchess of Sussex - Prince Harry and Meghan Markle will celebrate their first anniversary with son Archie Harrison Mountbatten-Windsor, who was born on May 6. 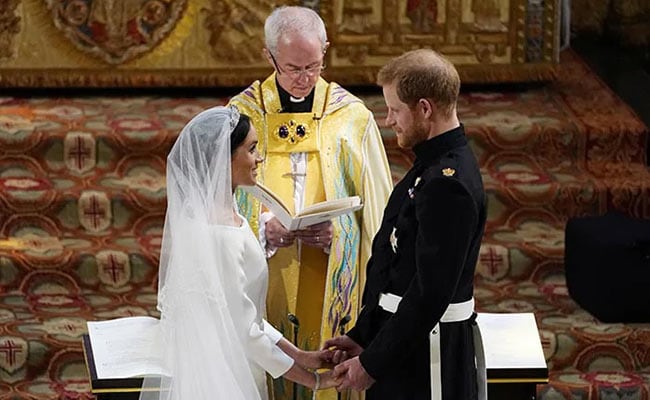 One year ago today, Duke and Duchess of Sussex - Prince Harry and Meghan Markle walked hand in hand as the world watched the couple take their vows in a glittering ceremony at St George's Chapel in Windsor Castle.

The official Instagram handle of the Royal couple, with over 8 million followers, today shared a montage to reminisce the day wishing them on their first wedding anniversary. The clip was viewed over 2 million times in the first three hours.

The couple will celebrate their first anniversary with son Archie Harrison Mountbatten-Windsor, who was born on May 6.

The post also shared intimate details of the Royal wedding along with a a sequence of monochrome "behind the scenes" photographs of their special day from one year ago.

Along with photos of the couple, the clip switches between several intimate moments shared between Meghan Markle and her mother, Prince Harry and Prince William and of the couple's first kiss overlooking millions present there.

"Happy one year anniversary to Their Royal Highnesses, The Duke and Duchess of Sussex! Today marks the one year anniversary of the wedding of The Duke and Duchess of Sussex. Their Royal Highnesses exchanged vows at St George's Chapel within the grounds of Windsor Castle on May 19th, 2018. The selected song "This Little Light of Mine" was chosen by the couple for their recessional. We hope you enjoy reliving this moment, and seeing some behind the scenes photos from this special day. A message from The Duke & Duchess: Thank you for all of the love and support from so many of you around the world. Each of you made this day even more meaningful," the Instagram post read.

The Royal couple have made several public appearances together ever since their wedding and continued to keep up with appointments even after Meghan Markle announced her pregnancy. 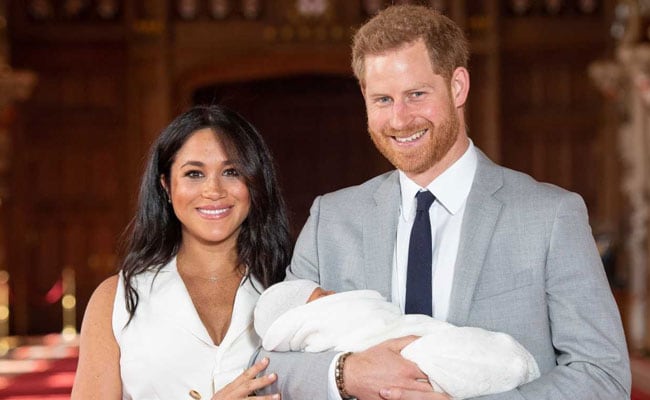 The parents appeared in front of the cameras inside Windsor Castle on May 8 to show off their first-born son- Archie, ahead of introducing him to great-grandmother Queen Elizabeth II.

"He's just been a dream," Meghan, 37, had said in her first public comments since giving birth to the seven-pound, three-ounce (3.26-kilogram) baby, who stayed firmly asleep during his public unveiling.