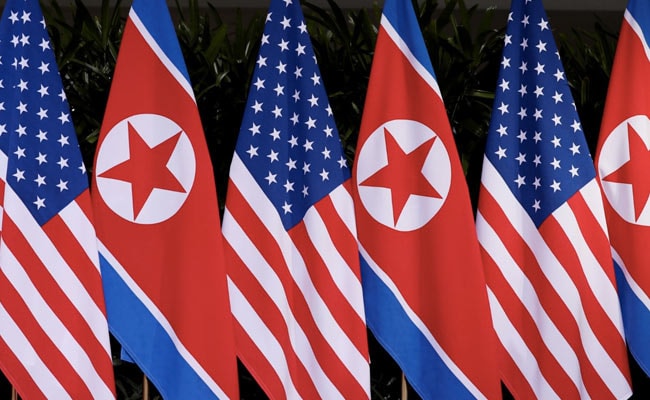 US has called for a fresh meeting of the UN Security Council on North Korea.

The United States has called for a fresh meeting of the UN Security Council on North Korea after Pyongyang's fourth sanctions-breaking missile test since the start of the year, diplomats said Tuesday.

The closed-door meeting is expected to take place on Thursday, one diplomat told AFP on condition of anonymity, saying that Albania, Britain, France, Ireland and Mexico had expressed support for the US initiative.

"We will continue to ramp up the pressure on the North Koreans," the US envoy to the world body, Linda Thomas-Greenfield, said in an interview with The Washington Post.

A January 10 meeting on the situation, requested by the same group of countries, was followed by a fresh ballistic missile test by Pyongyang, which one diplomat from a Security Council member state called a "provocation."

In a joint statement, six countries -- Albania, Britain, France, Ireland, Japan and the United States -- had called on the North to "refrain from further destabilizing actions."

But Kim Jong Un's government ignored the appeal and proceeded with more tests.

Last week, after Washington levied sanctions on five North Koreans linked to the country's ballistic missile program, the United States undertook a campaign within the Security Council to extend UN sanctions to those same five people.

That matter is under review, but diplomats believe that Russia and China -- which each have veto power on the Council and have argued for lifting some crippling sanctions targeting the North on a humanitarian basis -- would block any new punitive measures.