No Charges In Cleveland Police Shooting Of 12-Year-Old Boy: Prosecutor 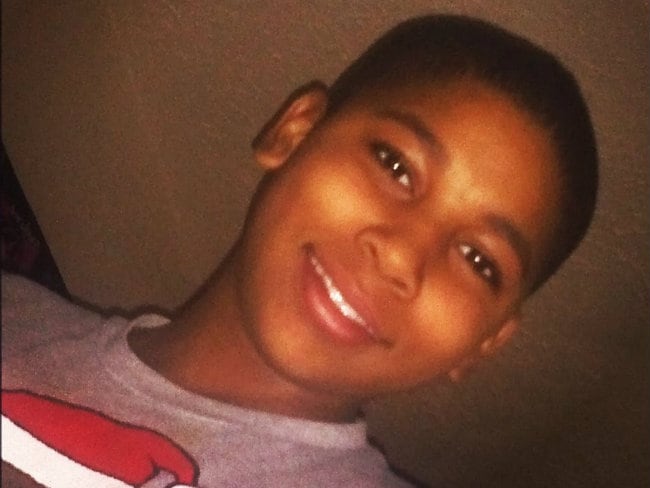 Chicago, United States: A grand jury in the US state of Ohio has declined to bring criminal charges against police officers involved in the fatal shooting last year of a 12-year-old boy in Cleveland, a prosecutor said Monday.

The November 2014 death of Tamir Rice -- a black child who had been carrying a replica gun in a playground when he was shot dead -- and the fatal shootings of other African Americans by police have triggered protests across the country.

"Based on the evidence they heard and the law as it applies to police use of deadly force, the grand jury declined to bring criminal charges" against the two officers involved, including the one who shot Rice, Tim McGinty, the prosecutor for Cuyahoga County told reporters.

"Given this perfect storm of human error, mistakes and communications by all involved that day, the evidence did not indicate criminal conduct by police."

Surveillance video showed Rice was fatally shot within seconds of the patrol car arriving on the scene. The boy died hours later in hospital.

A judge had recommended in June that there was probable cause to charge the officers, but independent reports ordered by McGinty's office and released in October found that officer Timothy Loehmann was justified in shooting Rice.

Neither Loehmann nor his partner, Frank Garmback, were indicted on Monday.

The Rice shooting came just days before a grand jury opted not to indict a white police officer who fatally shot unarmed black teenager Michael Brown in the St Louis, Missouri, suburb of Ferguson in August 2014.

The two incidents are frequently cited in the ongoing national debate about how race plays into police actions in the United States.

In December 2014, a federal probe launched by the Justice Department -- well before the Rice shooting -- found that Cleveland police had engaged in a pattern of using excessive force.

Cleveland -- a city of 390,000 that is more than 50 percent African-American -- pledged in May to overhaul its police force and aspire to "bias-free" law enforcement, under an agreement with the Justice Department.