The woman called 911 and said on the phone that she needed help "getting all her chicken" from fast food restaurant KFC. 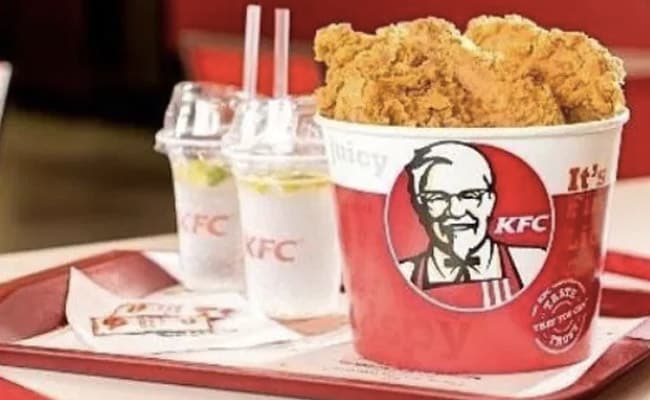 The woman told the dispatcher, "I only got four pieces of chicken and I want my chicken."

A woman from Cleveland in the United States recently called the police as she claimed that she received fewer pieces of chicken than she paid for. The woman called 911 and said on the phone that she needed help “getting all her chicken” from fast food restaurant KFC. She told the emergency operator that the restaurant had only given her four pieces of chicken while she had paid for eight.

According to Fox8, the woman told the dispatcher, “I only got four pieces of chicken and I want my chicken.” The dispatcher responded by telling her, “There is not much the police can do about it,” and attempted to explain to the woman that this was just a civil matter and not a criminal one. The operator further attempted to explain to her that she would have to take it up with the management of the restaurant and not the police. An officer however, was still dispatched to the location but was unable to aid the woman with her grievance.

This incident took place within the city of Cleveland with the local police chief even making a statement trying to remind people to only call 911 if the matter was an emergency. He said , “While we are here to serve the public an incorrect drive-thru order is not a police matter.”

The emergency services number of 911 in the United States of America is known to often receive calls about matters that are not serious with authorities routinely reminding citizens to only use it in case of emergencies.