Ghosn and Kelly are also likely to be rearrested on suspicion of making misstatements in reports for the subsequent three business years, the newspaper reported. 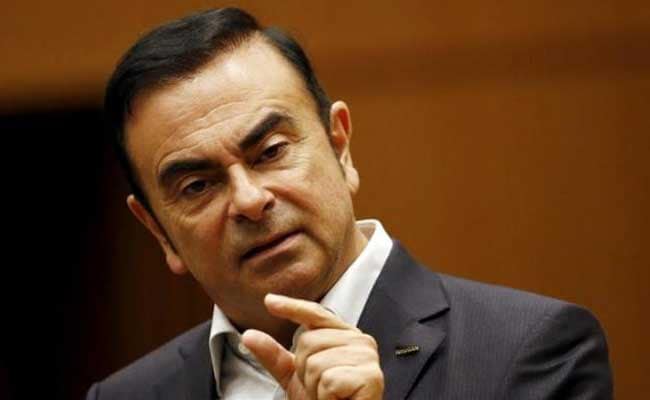 Ghosn has not made any statement through lawyer, but Japanese media reports that he has denied allegation

The November 19 arrest of Ghosn and Kelly shook the foundations of the Renault-Nissan alliance and stunned the auto industry, where Ghosn is renowned for turning around the French and Japanese carmakers. Ghosn remains chairman and chief executive of Renault SA.

Ghosn and Kelly's detention period runs until Monday, when prosecutors must decide to indict, release, or rearrest them on new claims.

The Nikkei said the two former executives and Nissan would likely be indicted over the alleged under reporting of salaries in five annual reports through the business year that ended in March 2015.

Ghosn and Kelly are also likely to be rearrested on suspicion of making misstatements in reports for the subsequent three business years, the newspaper reported.

The Nikkei said making false statements in an annual report was a crime for which not just the individuals involved but also companies can be held accountable, and prosecutors wanted to charge Nissan for not preventing the alleged crime.

Representatives for the Tokyo District Public Prosecutor's Office and Nissan declined to comment.

Ghosn was arrested for allegedly conspiring to understate his income by about half of the actual 10 billion yen ($88.66 million) over five years from 2010. Kelly was accused of assisting.

Ghosn and Kelly have not made any statement through their lawyers, but Japanese media reported that they have denied the allegations.

(Except for the headline, this story has not been edited by NDTV staff and is published from a syndicated feed.)
Comments
Nissan Motor Co Ltd Chairman Carlos GhosnGreg KellyGhosn financial misconduct