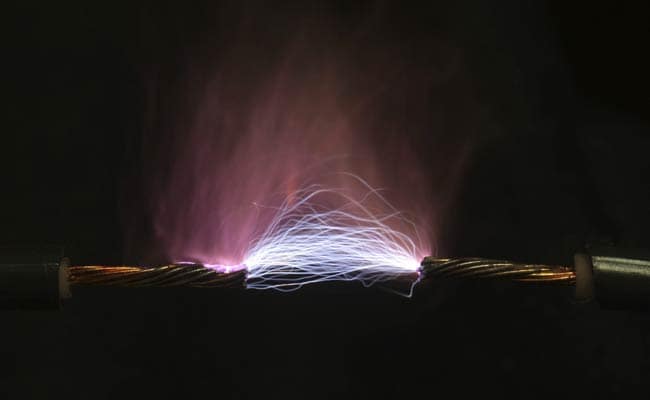 Microbial fuel cells could be a great source of energy in developing countries. (Representational Image)

London: Scientists have developed a new type of smaller, cheaper and more powerful microbial fuel cell that can turn urine into electricity.

The new technology, with potential to revolutionise the way bioenergy is produced, has been developed by a team of researchers from University of Bath, Queen Mary University of London and the Bristol Robotics Laboratory.

"The world produces huge volumes of urine and if we can harness the potential power of that waste using microbial fuel cells, we could revolutionise the way we make electricity," Ms Lorenzo added.

The new miniature microbial fuel cell, described in the journal Electrochimica Acta, uses no expensive materials for the cathode, which is made of carbon cloth and titanium wire.

To speed up the reaction and create more power, it uses a catalyst that's made of glucose and ovalbumin, a protein found in egg white.

These are typical constituents of food waste.

The researchers tweaked the design to see what would produce more power. Doubling the length of the electrodes, from 4 mm to 8 mm increased the power output tenfold.

By stacking up three of the miniature microbial fuel cells, the researchers were able to increase the power tenfold compared to the output of individual cells.

"Our new design is cheaper and more powerful than traditional models. Devices like this that can produce electricity from urine could make a real difference by producing sustainable energy from waste," Mr Chouler added.
Comments
Microbial fuel cellGenerating ElectricityElectrochimica ActaMirella Di Lorenzo