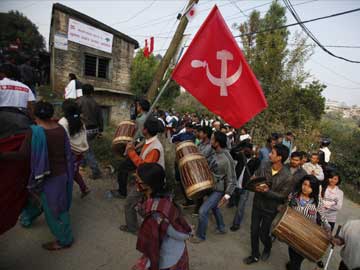 The elections for the leadership of local bodies -- village development committees and municipalities -- should have been held every five years. But due to political instability, there has not been any such election since 1998.

The country's political parties, in their respective manifestoes for the Constituent Assembly elections held last November, promised to hold local elections within six months after the formation of the new government.

Promoted
Listen to the latest songs, only on JioSaavn.com
"The local election will be held before the introduction of the constitution Jan 22, 2015," Xinhua quoted Mr Gautam as saying.

He asked the security institutions concerned to focus on a poll-oriented security plan so as to make the elections peaceful, unbiased and organised.