Formerly the world's richest person, before Tesla CEO and founder Elon Musk overtook him, Jeff Bezos shared a tweet considering the potential role of China in both Tesla and Twitter in the wake of Musk's Twitter buy-out. 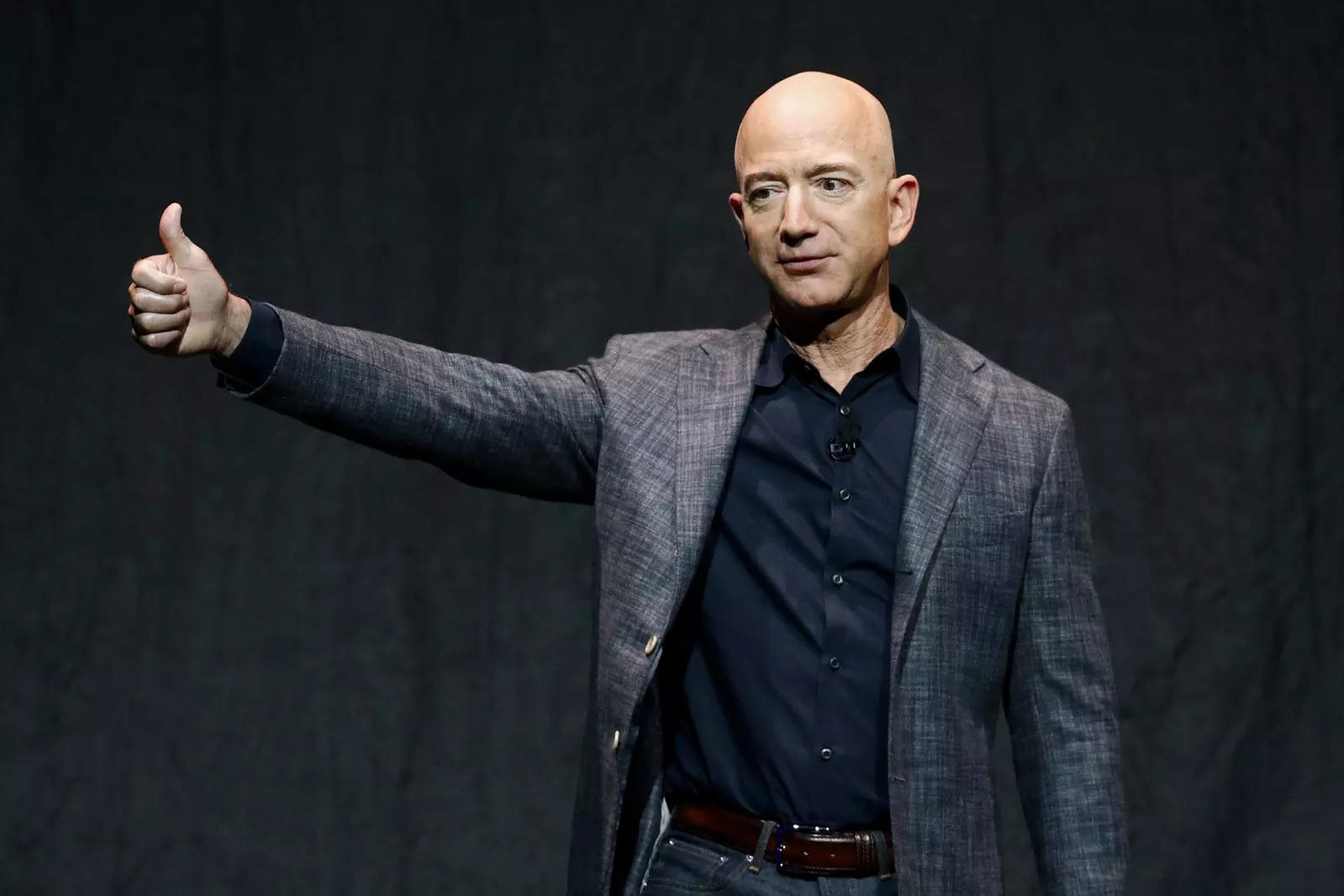 The world's second richest man, formerly the richest before Tesla CEO and founder Musk overtook him, unleashed a series of tweets this morning that drew attention to the close ties Elon Musk's company shares with China, which is the world's biggest electric vehicle market and the first place where Tesla set up an overseas factory.

Bezos retweeted New York Times reporter Mike Forsythe, who pointed out Tesla's massive market in China and the electric vehicle giant's reliance on Chinese suppliers for its EV batteries. The reporter then noted that China's ban on Twitter since 2009 had previously ensured the Chinese government had practically no control over the microblogging site, something that may have just changed as a result of the looming switch in ownership.

Offering his own two cents on potential conflicts of interest to come, Bezos responded to Forsyth's observation in his repost: "Interesting question. Did the Chinese government just gain a bit of leverage over the town square?"

Interesting question. Did the Chinese government just gain a bit of leverage over the town square? https://t.co/jTiEnabP6T

Bezos' jab at Twitter being a town square potentially subject to unwarranted influence is a response to Musk's own statement soon after the deal was sealed. "Free speech is the bedrock of a functioning democracy, and Twitter is the digital town square where matters vital to the future of humanity are debated," Musk had said earlier in the day.

Though opening a touchy subject, Bezos also conveyed his skepticism towards his own question in the comments, as he mused further on the role China will have to play in both Tesla and Twitter. "My own answer to this question is probably not. The more likely outcome in this regard is complexity in China for Tesla, rather than censorship at Twitter," said the world's number-two billionaire.

"But we'll see. Musk is extremely good at navigating this kind of complexity," added Bezos, giving a quick nod to Musk, with whom he has shared a legendary public rivalry on Twitter. The Musk-Bezos feud is particularly memorable for when Musk cheekily tweeted a 'second place' medal in response to Bezos after the Amazon founder hailed his company's global success.

Musk's move to take over Twitter will deliver him personal control of one of the most influential social media platforms on the planet. After Musk made numerous threats to buy the company and then made Twitter an offer they couldn't refuse, CEO Parag Agrawal admitted in a CNBC inteview that the chain of events essentially put their "back against the wall," following which "they had to come to the negotiation table."

After the Twitter board closed the deal, Parag Agrawal informed his employees that the future of the social media firm is uncertain and that he doesn't know which direction the platform will go.