A Polish climber,Janusz Adam Adamski, made it to the top of Mt Everest from the north and then descended to the south, making him the first Polish, and 15th in the world, to traverse the mountain. 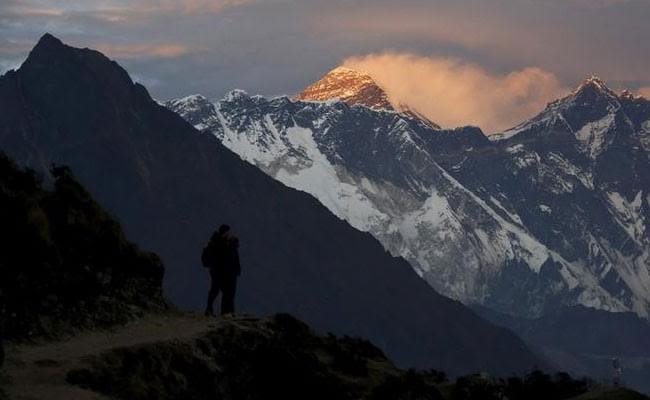 Kathmandu, Nepal: A Polish climber who claims to have traversed from Tibet to Nepal at the summit of Mount Everest may have crossed "illegally", authorities in Nepal said Wednesday.

Janusz Adam Adamski posted on Facebook on Sunday that he had summited the world's highest peak via the northern route in Tibet before descending on the southern side into Nepal.

"Janusz made it to the top of Mt Everest from the north and then descended to the south, making him the first Polish, and 15th in the world, to traverse the mountain," read a post on his Facebook page.

Authorities in Nepal told AFP that the Pole only had permission to climb on the Tibet side of Everest, making his traverse and descent into Nepal illegal.

"The agency has informed us. If true, it is an illegal crossing," Tourism Department chief Dinesh Bhattarai said, adding that they had begun an investigation.

The Pole is the second foreigner to land himself in trouble with Nepali authorities on Everest this month.

South African Ryan Sean Davy was caught on Everest two weeks ago attempting to climb the mountain without paying the $11,000 permit fee.

The company organising the Pole's climb told AFP that they were last in touch with him last week before he made a bid for the summit.

"All his arrangements are for a summit from the North and descent from the North. There was no indication of him planning to come down the Nepal side, we had never discussed it. He only has a permit for the north side," said Bodha Raj Bhandari, chairman of the Kathmandu-based Snowy Horizon Treks and Expedition company.

"He had support staff until camp 2 and then he climbed solo. We were very shocked to see his post on Facebook. Our support staff is still waiting for him at the base camp in the north," Bhandari added.

In his most recent post on Facebook, Adamski said he was now trekking to Lukla, the main gateway to the Everest region on the Nepal side.

Promoted
Listen to the latest songs, only on JioSaavn.com
Adamski has not responded to requests for comment.