Moscow Warns Of ISIS Plans To Abduct Russians In Turkey 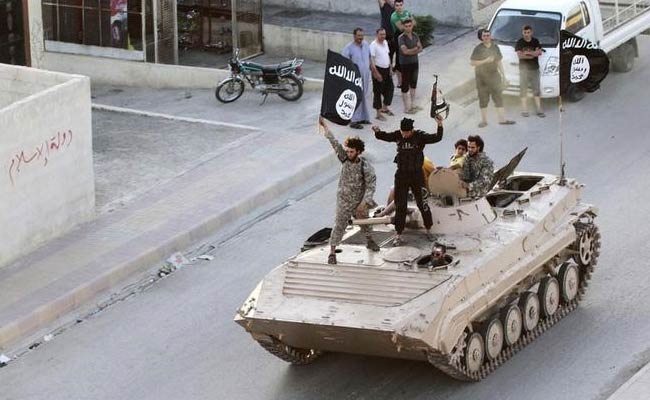 According to the competent agencies, leaders of the ISIS terrorist group plan to take hostages from among Russian citizens in Turkey.

"According to the competent agencies, leaders of the ISIS terrorist group plan to take hostages from among Russian citizens in Turkey," it said in a statement.

"Hostages can be transferred on to territories controlled by militants to hold public executions and to be used as human shields in combat with Syrian government and coalition forces," it added.

"Therefore we draw the attention of all independent tourists departing for Turkey to the necessity of taking all possible measures to ensure personal security."

Turkey had been Russia's number one foreign tourism destination for years but this came to an abrupt end following the shooting down of a Russian military plane by Turkish jets on the Syria-Turkey border in November.

The warning essentially targets all remaining Russian tourists in Turkey, as organised tours by travel agencies were banned by Moscow as part of a raft of retaliatory measures in the wake of the jet downing.

The incident sparked a crisis in relations between Moscow and Ankara, with the Kremlin accusing the Turkish leadership of essentially funding ISIS Terrorists.

Russia has been conducting air strikes in Syria, its ally in the region since Soviet times, since September. Turkey meanwhile is part of a parallel US-led coalition targeting ISIS in the country.

The two countries have lately also clashed over the guest list for Syria peace talks set for later this week, with Moscow saying they would be pointless without Syrian Kurdish group the Democratic Union Party, which Ankara considers is linked to Kurdish rebels inside Turkey.

Turkish authorities have blamed ISIS for a suicide bombing in the heart of Istanbul's tourist district earlier this month that killed 10 Germans, one of a string of deadly attacks said to be the work of the jihadist group.