The study used data from the General Social Survey (GSS), one of the longest-running nationally representative surveys of U.S. adults, with 44,198 participants between 1972 and 2016. 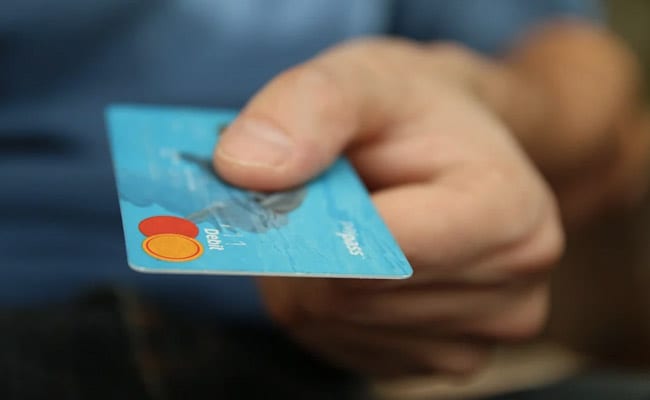 Study found no evidence that happiness tapers off after a certain income point. (Representational)

A new report finds that in recent decades, having more money has become increasingly associated with greater happiness.

The Expanding Class Divide in Happiness in the United States, 1972-2016, published in the past week in the journal Emotion, found that among people age 30 and older, the correlation between income and happiness has steadily risen over the years.

The study used data from the General Social Survey (GSS), one of the longest-running nationally representative surveys of U.S. adults, with 44,198 participants between 1972 and 2016.

The findings challenge the "Money can't buy happiness" adage that had been supported by other studies, including a widely cited 2010 Princeton University report showing that at levels higher than $75,000, a rise in income is not associated with greater happiness.

The GSS did not ask exactly the same question as the one used by the Princeton study, which asked participants how they had felt the previous day and whether they were living the best possible life for them.

The GSS asked, "Taken all together, how would you say things are these days? Would you say that you are very happy, pretty happy, or not too happy?" The new study divided respondents into quintiles and deciles based on income, and it looked at how they answered that question over several decades.

Adults in 2016 who were in the top decile of household income ($108,410 and higher) were 5% more likely to say they were "very happy" than people in the ninth decile. The new study found no evidence that happiness tapers off after a certain income point, though it did not study incomes within the top decile to see whether the happiness-income correlation continued to rise for those earning over $108,410.

"The link (between income and happiness) is stronger now that in previous decades," Jean Twenge, the paper's lead author, told The Washington Post, adding that the decrease in happiness among lower-income people may be a result of rising inequality, skyrocketing real estate values, and decreased ability to pay for education.

"What you tell your kids when you have income inequality is, 'You either make it or you don't, so you'd better make it,' " Twenge said.