Moderna Vs Pfizer: When Will The Vaccines Be Ready?

Coronavirus vaccines: US regulators earlier this year released guidance that said any shot should be at least 50% effective. 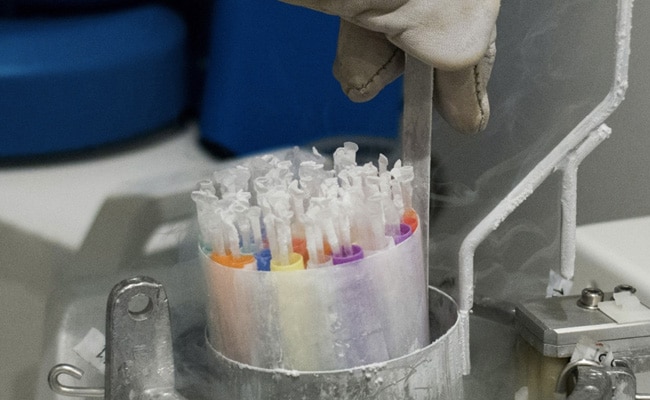 Pfizer and BioNTech have their own deals for hundreds of millions of shots.

The first two Covid-19 vaccines out of the gate have now delivered positive news in the quest to end the pandemic. The encouraging late-stage trial results from Pfizer Inc. and Moderna Inc. set a high bar for rivals such as AstraZeneca Plc that are expected to follow soon with their own pivotal reports.

The data will likely increase confidence that more vaccines will work and that the world may soon find a way to get the coronavirus under control. Here's what we know about the two shots.

How do the results compare?

Moderna said Monday its vaccine was 94.5% effective in a preliminary analysis. That compares favorably with the lofty level achieved a week earlier by Pfizer and its partner, BioNTech SE. The shot created by the U.S. and German companies was found to be more than 90% effective. Moderna data showed that side effects were generally short-lived and there were no significant safety concerns, while no serious Covid cases developed among trial participants who got the vaccine. U.S. regulators earlier this year released guidance that said any shot should be at least 50% effective.

What do the two vaccines have in common? 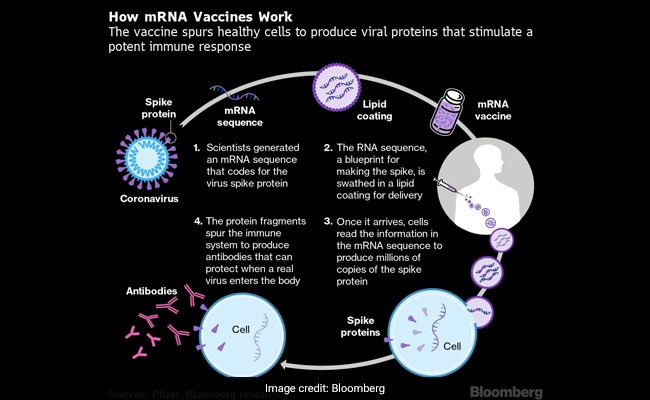 Both shots rely on a technology called messenger RNA that has never been used before to develop an approved vaccine. The approach is designed to transform the body's own cells into vaccine-making factories. The vaccines instruct cells to make copies of the spike protein of the coronavirus, stimulating the creation of protective antibodies.

How are they different?

Moderna received $955 million from the U.S. Operation Warp Speed program. Pfizer has said it didn't receive any federal funding to develop its vaccine, though BioNTech got as much as 375 million euros ($444 million) in German government assistance. Still, Pfizer has struck a supply agreement with the U.S. worth nearly $2 billion. The U.S. has agreed to pay up to $1.53 billion to purchase supply of the Moderna shot.

What are the storage and distribution challenges?

After vaccines are approved, the effort to immunize hundreds of millions of people will need to overcome a series of other hurdles. Storage and distribution for some of the products is complex. Pfizer's vaccine must be stored ultra-cold until a few days before it is used, but can be kept at refrigerator temperatures for as much as five days. Moderna, meanwhile, pointed to new data showing its vaccine is stable at refrigerator temperatures for 30 days, much longer than a previously estimated seven days. It can be kept in freezers over the longer term and doesn't need the special facilities required for the Pfizer vaccine.

Where Will Vaccines Go First? 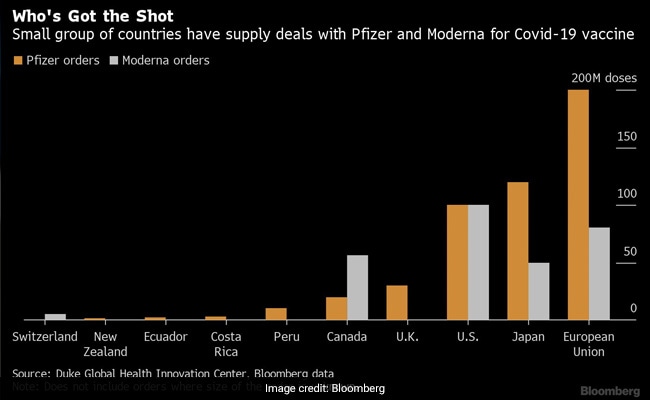 Global demand for vaccines initially is expected to far exceed supplies despite significant efforts to ramp up production ahead of time. Moderna has already reached agreements to supply 100 million doses to the U.S. and 80 million to the European Union, among others. The U.K. said Monday that it's negotiating with the company but any doses wouldn't become available in the country until next spring, at the earliest. Pfizer and BioNTech have their own deals for hundreds of millions of shots.

When could they be ready to deploy?

The results are preliminary, but both Moderna and Pfizer are expected to seek emergency-use authorization from the U.S. Food and Drug Administration if further review demonstrates their vaccines are safe. Moderna said it could seek clearance from regulators in the coming weeks. Pfizer expects to get two months of safety follow-up data in the third week in November. If all goes well, Pfizer could apply for an authorization in the U.S. this month.

What are the big questions that remain?

There are a number of hurdles that would need to be cleared in immunizing hundreds of millions of people. It's still uncertain how long protection from potential vaccines would last and how many people would refuse to roll up their sleeves once a shot is actually deployed. Health advocates worry that increasing doubts about Covid vaccines could hinder the rollout. Ramping up production and distributing the doses also pose challenges.