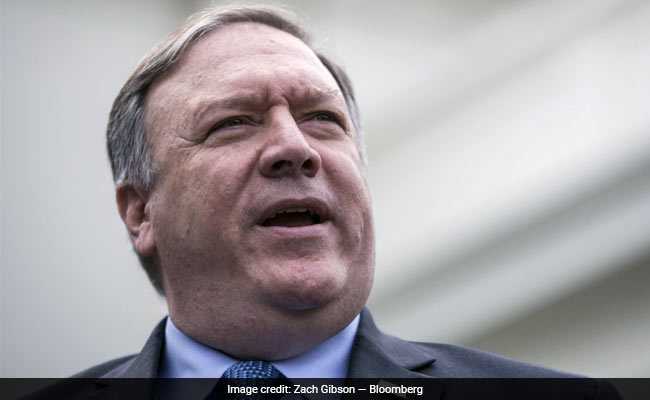 There is no country Secretary of State Mike Pompeo blasts more than Iran, by speech or by tweet. But his point got lost Sunday in a shower of blowback after he incorrectly calculated the date that American diplomats held hostage in Iran were released from the U.S. Embassy in Tehran.

The point he was making was a serious one. He called on Iranian leaders to "mark this anniverary by releasing Bob Levinson, Xiyue Wang, the Namazis, and other hostages immediately." Wang, as well as Baquer Namazi and his son Siamak Namazi, are U.S. citizens who have been imprisoned on charges of espionage; Levinson, also a U.S. citizen, was reported missing in Iran more than a decade ago.

Twitter users took great umbrage at his mistake, and the responses multiplied.

"How could the Secretary of State, of all people, get this wrong?" wrote Walter Shaub, a former head of the Office of Government Ethics. "This is ridiculous."

More than a few used Pompeo's bad math to compare it to the 800,000 employees affected by the partial federal government shutdown, calling them "hostages" of the Trump administration.

Others viewed it as a symptom of the administration's fixation on Iran, and a possible precursor to war.

"Pompeo making claims for war," one woman wrote, while others used much saltier language.

Although Pompeo has called all employees back to work with pay, the State Department is still operating with limited staffing and there was no immediate reply to a request for comment.

(Except for the headline, this story has not been edited by NDTV staff and is published from a syndicated feed.)
Comments
Mike PompeoUS diplomats Iran