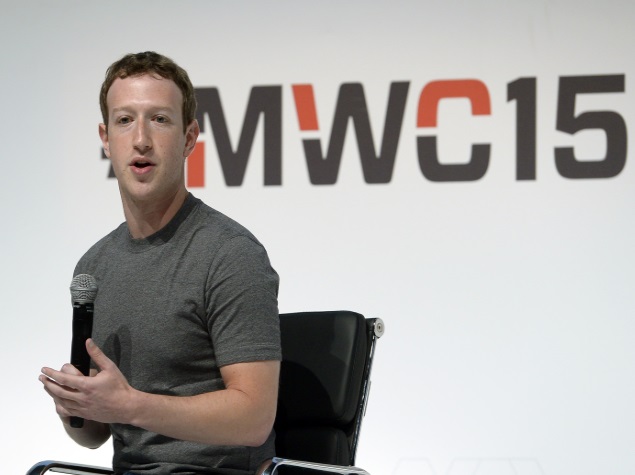 Mark Zuckerberg said that they were ending the cases "to find a better path forward."

HONOLULU: Facebook CEO Mark Zuckerberg said Friday that he was dropping lawsuits seeking to buy out Native Hawaiians who own small pieces of land within his sprawling estate on the island of Kauai, promising to work with the community on "a new approach."

Zuckerberg and his wife, Priscilla Chan, said in a letter to the community published in The Garden Island newspaper that they were ending the cases "to find a better path forward."

"Upon reflection, I regret that I did not take the time to fully understand the quiet title process and its history before we moved ahead," the letter said of the legal move to clear up disputed or undetermined land ownership in Hawaii. "Now that I understand the issues better, it's clear we made a mistake."

A spokesman for Zuckerberg confirmed the couple sent the letter.

The 14 parcels mostly belong to Native Hawaiian families awarded the land during the mid-19th century, when private property was established in Hawaii. Many original owners died without wills. Ownership today is split among hundreds of descendants, many of whom are unaware of their shares.

The couple filed court cases last month to identify the owners and ask the court to auction the land. Critics say the process often results in Native Hawaiians losing their land.

The parcels in question emerged during land reforms that the Kingdom of Hawaii pursued in the 1800s called "the Great Mahele." Until then, no individual owned land - it was collectively cared for and used.

The reforms allowed commoners to claim title to land they lived on and farmed, usually about a half-acre.

But only a small share of Hawaii's land - some 28,000 acres - ended up in the hands of commoners. Millions of acres went to the king, other royals and the government.

In the decades afterward, large sections of land passed into the hands of sugar plantation owners. The plantations, and other landowners who purchased the properties after sugar growing became unprofitable, frequently used the quiet title process to buy out descendants of the commoner families, whose land was interspersed among the larger holdings.

"We appreciate Mr. Zuckerberg's sense of justice and his desire to truly understand the impact that the introduction of private property has had on the indigenous people of Hawaii," Haia said. "We are encouraged by his desire to engage in a process intended to achieve the true intent of the Mahele."

Promoted
Listen to the latest songs, only on JioSaavn.com
"You now have an opportunity to set the bar for what being a good neighbor and an ally to indigenous peoples looks like," Ing said in a statement.