Man Dies After Setting Himself On Fire Near White House: US Officials

The man, who was identified as Arnav Gupta, was taken to the hospital and died later that night, the Park Police said. 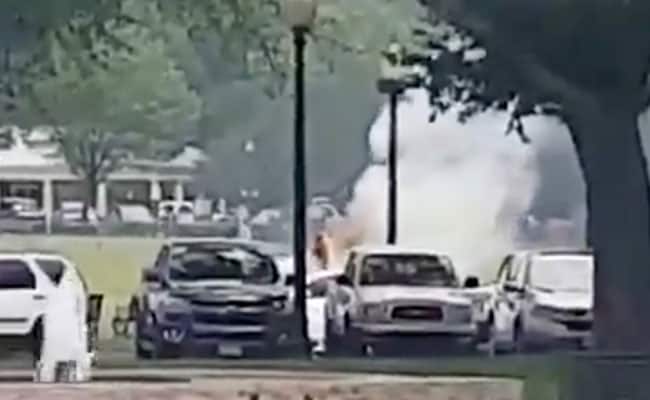 He set himself on fire on the Ellipse, area between the White House and Washington Monument. (Reuters)

A man who set himself on fire near the White House has died of his injuries, the US Park Police said on Thursday.

The man set himself on fire on the Ellipse, an area popular with tourists between the White House and the Washington Monument, on Wednesday, authorities said.

The man, who was identified as Arnav Gupta, was taken to the hospital and died later that night, the Park Police said.

The investigation was being turned over to the Metropolitan Police Department, the Park Police said. A representative for the MPD did not immediately respond to a request for comment.

It was the second such incident in two months, when a man in an electric mobility scooter was hospitalized after he lit his jacket on fire outside the White House fence.