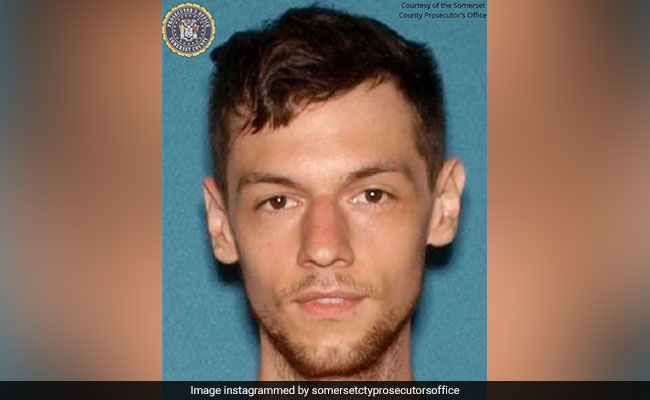 A 26-year-old New Jersey man has been charged with criminal mischief for allegedly driving his car onto President Donald Trump's golf course in Bedminster, New Jersey, and doing "doughnuts" on the greens.

Richard McEwan was arrested late Monday at his home in Milford, New Jersey, the Somerset County Prosecutor's Office said. Police said he drove onto Trump's course twice in the last week, driving in circles on two different greens and causing at least $17,000 in damage.

The latest incident happened Sunday afternoon: A witness reported seeing a blue Ford sedan with a Rutgers University sticker driving on the 13th green of one course. Police said the witness got a partial look at the car's license plate, and that led them to McEwan.

Prosecutors said Tuesday that McEwan had been released and would return for a future court date.

A Trump Organization spokesman said McEwan should be "prosecuted to the full extent of the law."

Two weeks ago, McEwan was arrested in Rhode Island for allegedly breaking into pop superstar Taylor Swift's beach home. The Westerly Sun newspaper in Rhode Island said McEwan hopped a fence and broke a window to enter Swift's home. He then took off his shoes. 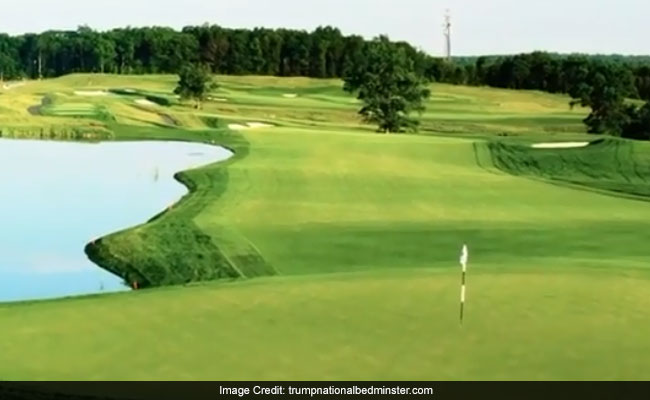 "A pair of orange shoes were found at the doorway where he broke in. When officers asked him why he wasn't wearing any, he told them, 'I was always taught that when you go into someone's home, you have to take your shoes off,' " Westerly Police Chief Shawn Lacey told the Sun. "He said he did it because it was polite."

Rhode Island court records show that McEwan was charged with breaking and entering and trespassing, then was released on bond Sept. 3. New Jersey prosecutors confirmed that it was the same man.

The first incident of vandalism at Trump's New Jersey course occurred later that day, at about 5:30 p.m.