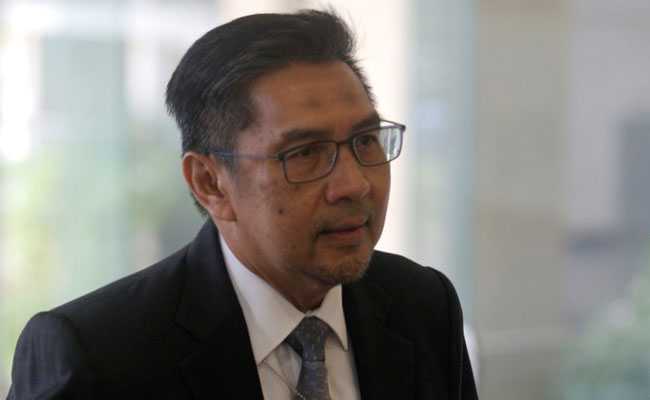 The chief of Malaysia's civil aviation authority resigned on Tuesday after an investigation report on the missing Malaysia Airlines flight MH370 showed lapses by the air traffic control centre in Kuala Lumpur.

The report released on Monday on the disappearance four years ago of the airliner during a flight from Kuala Lumpur to Beijing with 239 people on board shed little fresh light on one of the biggest mysteries of modern aviation history.

In a statement announcing his resignation, Azharuddin Abdul Rahman said the report had highlighted failures by air traffic control to comply with standard operating procedures, but had not suggested the aviation authority was to blame for the loss of the aircraft.

"Therefore, it is with regret and after much thought and contemplation that I have decided to resign as the Chairman of Civil Aviation Authority of Malaysia effective 14 days from the date of the resignation notice which I have served today," he said in the statement.

In a 495-page report, investigators said the controls of aircraft were likely deliberately manipulated to take it off course but they were unable to determine who was responsible.

The report, however, highlighted mistakes made by the Kuala Lumpur air traffic control. It said air traffic controllers failed to initiate standard emergency phases, and that there was no record that they took any action to alert the air force or kept a continuous watch on the radar display.

Addressing a news conference in parliament, Transport Minister Anthony Loke said an internal committee would be formed to come up with recommendations and possible action that could be taken against the air traffic controllers on duty at the time.