Louvre Reopens After Flooding, As Cost Of Rain Damage Mounts 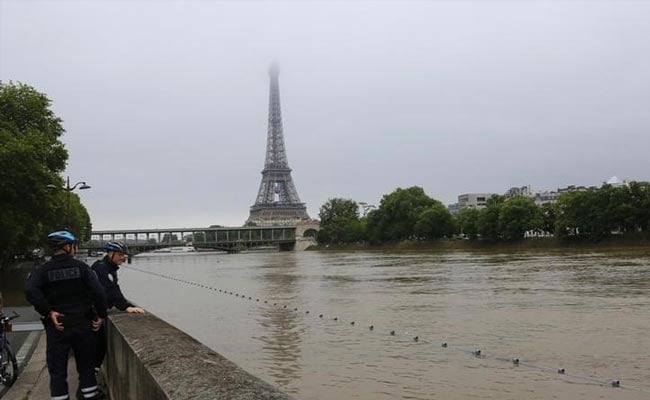 In total, 20,000 people were temporarily evacuated from their homes during the French floods. (File photo)

Paris: The Louvre and the Orsay, the premier museums of Paris, have reopened after an emergency closure last week to move masterpieces to higher ground during the city's worst flooding in decades.

Visitors lined up to see the Mona Lisa and other famed works in the Louvre after Wednesday's reopening. Louvre officials moved 35,000 artworks from storage areas and low-lying exhibition areas of the riverside museum as the Seine River rose last week.

Also Wednesday, France's Cabinet formally declared a "natural disaster" in 782 towns and villages considered as the most affected by the flooding that has hit Paris and France's central regions.

The procedure aims at helping residents and businesses to get financial help more quickly.

Flooding around Europe has killed at least 19 people, including a 77-year-old man who drowned in his car Tuesday in northern France.

(This story has not been edited by NDTV staff and is auto-generated from a syndicated feed.)
Comments
Louvre and Orsay museumsParis floods