While the gay rights movement has steadily grown in Beirut, homosexual acts are still punishable by up to a year in prison. 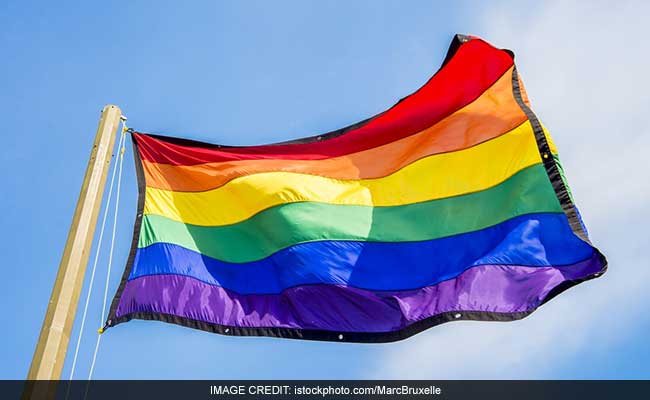 Beirut: Lebanon this week becomes the first Arab country to celebrate gay pride but the opening event in a landmark run of festivities was cancelled after Islamists threatened violence.

Proud Lebanon, a non-profit group promoting equal rights, was due to host a cultural event last Sunday as a kickoff to the entire week, but said it was dropped by the venue after threats from the Association of Muslim Scholars in Lebanon, a Salafist group.

While the gay rights movement has steadily grown in Beirut, homosexual acts are still punishable by up to a year in prison.

Bertho Makso, director of Proud Lebanon, said the week marked a watershed in gay, lesbian, bisexual and transgender life, despite the threatened violence and some local opposition.

"It's really amazing. It's a big achievement. It's a bigger exposure," Makso told the Thomson Reuters Foundation.

"Before we used to be individual NGOs, here and there, doing activities, but now it's a whole week of activities taking place around the city. It will reach more people and spread more tolerance," Makso said by phone.

Most countries in the region do not tolerate an open celebration of LBGT life, with few Middle Eastern countries according rights to gay, lesbian, bisexual or transgender citizens. Many risk fines, jail and even death, with reports of social exclusion and abuse commonplace.

Turkey hosts a gay pride parade in Istanbul each year and Israel holds a week of events in Tel Aviv every June.

Pride events are typically held during June - LGBT Pride Month - or at a time that commemorates a turning point in a country's own LGBT history.

Wednesday marked Lebanon's International Day Against Homophobia, Transphobia and Biophbia (IDAHOBT) and the man who initiated the milestone pride week said it was no coincidence.

"I wanted to pick a symbolic date, a day that would be hopeful," Hadi Damien, who set up Beirut Pride, told the Thomson Reuters Foundation by phone.

While there have been anti-homophobia rallies in Lebanon, the 28-year-old said he wanted to make sure the inaugural event did not focus on protests or repealing laws.

"What we need to have is to make sure that people are aware is that diversity is totally okay. And what is not okay is when you have one mould in which you want to put everybody (in)."

Polls show the vast majority of Lebanese reject homosexuality but Beirut is taking steps towards decriminalisation, with a court ruling this year in which a judge conceded homosexuality is not a crime but personal choice.

Article 534 in the Lebanese penal code says sexual acts that contradict the "order of nature" can mean up to a year in jail.

Damien said a pool party that was planned for Saturday had also been cancelled by a Beirut venue because of "internal commercial reasons" but a new venue was being sought.

"When you are looking around you feel that the civil society is totally ready for this discourse," he said.
© Thomson Reuters 2017

(This story has not been edited by NDTV staff and is auto-generated from a syndicated feed.)
Comments
Gay Pride WeekFirst Gay Pride Week