Las Vegas Shooter Killed Himself Before Police Could Get Him: 10 Points 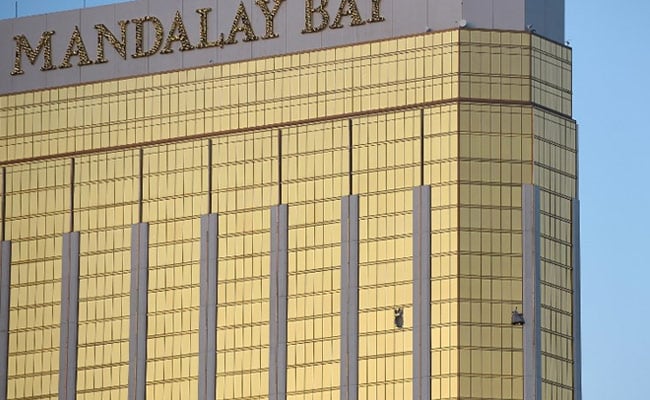 Las Vegas: Stephen Craig Paddock, a 64-year-old Nevada resident identified as the gunman in America's worst mass shooting at a Las Vegas concert on Sunday, had more than 10 guns including machine guns in the hotel room from where he killed at least 59 people and wounded over 500. There have been no reports of any Indian casualty in the mass shooting that US President Donald Trump called an "act of pure evil". Terrorist group ISIS has claimed responsibility but US officials insist there was no evidence yet that the shooter was linked to any international terrorist group.