Kevin McCarthy: House Republicans have elected Kevin McCarthy as their nominee for speaker for the 118th Congress 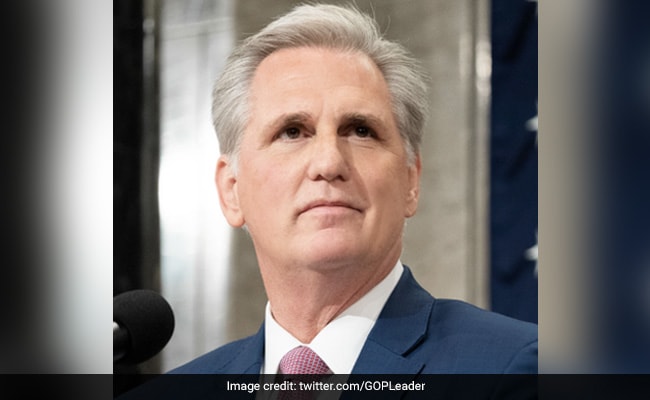 Republican House Minority Leader Kevin McCarthy has been nominated to be the speaker in the next term of Congress given that Republicans are projected to hold the majority in the lower congressional chamber.

CNN reported that McCarthy's nomination comes after an underwhelming performance in the midterm election led to a search among conservatives for a challenger.

The vote puts McCarthy in line to be the next speaker of the House, only if he wins at least 218 votes in the full House of Representatives.

It was a secret ballot, and McCarthy only needed to earn a simple majority of the conference, the American broadcaster added.