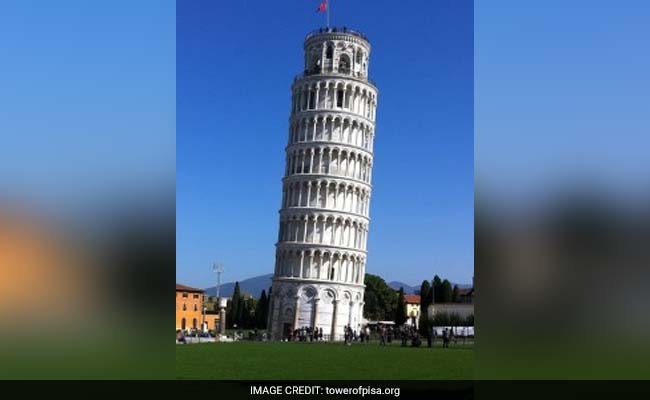 Tunisian national was suspected of planning an attack at the Leaning Tower of Pisa.

Rome: Italian authorities on Friday ordered the expulsion of a Tunisian national suspected of planning an attack at the Leaning Tower of Pisa, according to media reports.

Bilel Chiahoui, 26, was arrested on Thursday after posting messages on social media praising those behind the jihadist attacks in Europe and saying he would attack the Tuscan city's famous monument, a huge tourist attraction.

His expulsion order was signed by a judge Friday according to a police report, which said there was "evidence the Tunisian sympathised with jihadist extremism and ISIS."

The police statement did not provide details on the target of the suspected attack.

There has been mounting concern about the possibility of Italy being hit by "lone wolf" terror attacks of the kind seen in neighbouring France and Belgium.

Recent weeks have seen a string of suspected Islamists expelled from the country on the order of Interior Minister Angelino Alfano.