Members are expected to wear business attire in and around the Chamber, read the new House rules 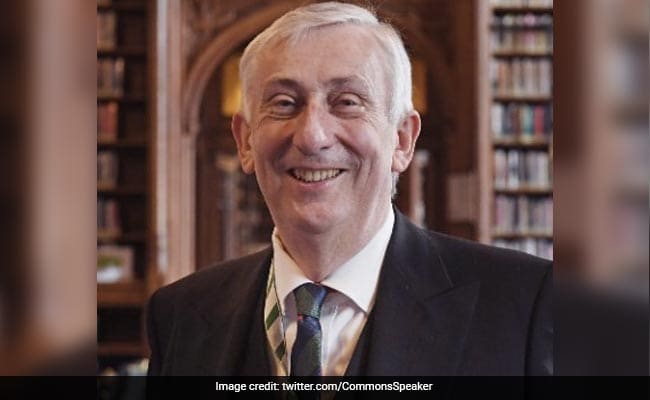 Britain's members of Parliament will return to the House of Commons on Monday at the end of their summer recess and have been issued a warning note by the Speaker to dress appropriately in “business attire”.

Sir Lindsay Hoyle, the Commons Speaker, has updated the “Rules of behaviour and courtesies in the House of Commons” to address any laxity that may have set in during the COVID-19 lockdown when rules were relaxed to allow MPs to be able to connect virtually with the chamber.

The new upgraded Commons guidance states that MPs must remember how they dress, “should demonstrate respect for your constituents, for the House and for the institution of Parliament in the life of the nation”.

“Members are expected to wear business attire in and around the Chamber,” read the new rules.

“It is a privilege to serve as a Member of Parliament and your dress, language and conduct should reflect this,” it adds.

The new rules represent a toughening of the advice from Hoyle's predecessor John Bercow, who was known for a more relaxed approach and believed there was "no exact dress code" for MPs.

It follows a few instances where Hoyle has intervened to point out an MP's choice of attire, including former Foreign Secretary Jeremy Hunt being told he was not dressed smartly enough during a Commons debate on COVID-19 back in December 2020.

Hoyle has also moved to clamp down on rowdiness in the Commons and the new rules state that "singing and chanting are not permitted in the chamber" and that "clapping is also not allowed as it eats into the time available for debate".