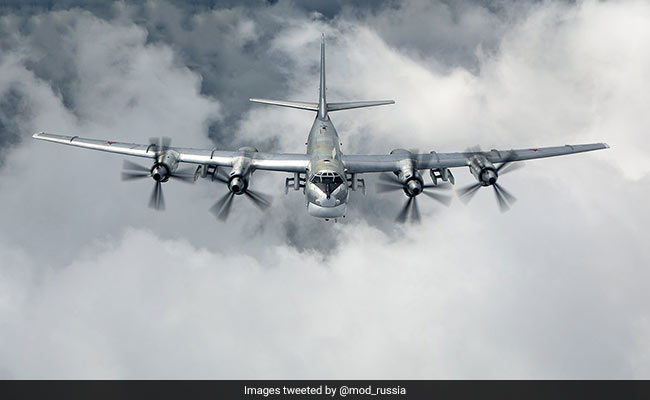 Japan's military scrambled fighter aircraft to intercept Russian and Chinese planes, it said on Tuesday, including an observation jet at which South Korean forces fired warning shots after it entered airspace over an island claimed by both Seoul and Tokyo.

In addition, there was a Russian A-50 observation plane at which South Korea had fired warning shots after it passed close to the island it controls, known as Dokdo in South Korea and Takeshima in Japan.

Japan regularly scrambles fighters to intercept Chinese and Russian aircraft that fly close to its territory, with 999 such intercepts in the twelve months that ended on March 31.