The 43-year-old Maezawa posted a tweet on Saturday promising one million yen ($9,250) in cash each to 100 randomly selected followers who had retweeted it by Monday. 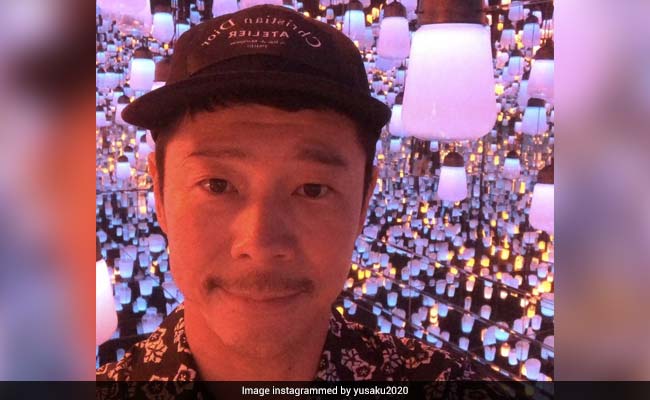 Billionaire Japanese tycoon and future space tourist Yusaku Maezawa said today that his tweet promising a cash giveaway of nearly $10,000 was the most retweeted ever.

The 43-year-old Maezawa posted a tweet on Saturday promising one million yen ($9,250) in cash each to 100 randomly selected followers who had retweeted it by Monday.

The tweet -- now retweeted more than 4.3 million times -- is the most shared in history, according to the entrepreneur.

The previous record-holder was an American teenager in 2017 trying to win a year's supply of chicken nuggets from fast food chain Wendy's, according to media.

In October, Maezawa said he paid an undisclosed sum for a ticket on fellow tycoon Elon Musk's SpaceX rocket around the moon as early as 2023.

Maezawa will hitch a ride aboard Musk's Big Falcon Rocket, which SpaceX has acknowledged may not be ready for human flight for at least five years.

Known as a passionate art collector, he also plans to take around half a dozen artists with him on the trip.

Maezawa is chief executive of Japan's largest online fashion store and is the 18th richest person in Japan, with an estimated fortune of $2 billion, according to business magazine Forbes.

(Except for the headline, this story has not been edited by NDTV staff and is published from a syndicated feed.)
Comments
Billionaire Japanese tycoonYusaku Maezawaretweet