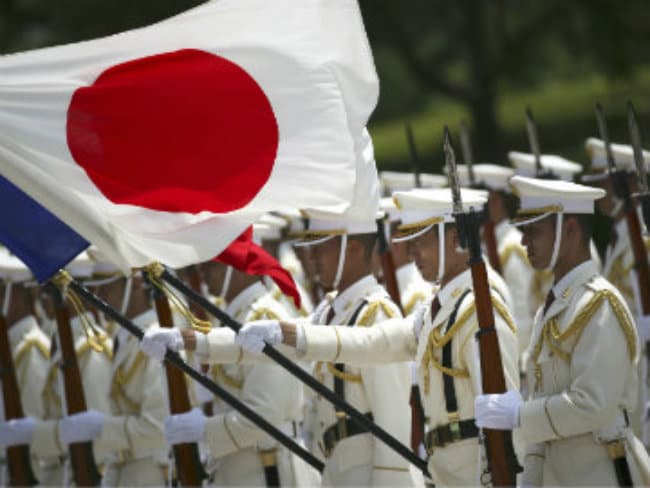 The draft budget for the fiscal year from April includes a 2.8 percent rise in defence spending to 4.98 trillion yen, for items such as planes, naval vessels and fighting vehicles to guard waters bordering China, which has a long-running dispute with Tokyo over Japanese-held islands in the East China Sea.

"The situation around Japan is changing," Defense Minister Gen Nakatani said on Sunday. "The level of defence spending reflects the amount necessary to protect Japan's air, sea and land, and guard the lives and property of our citizens."

Abe has reversed a decade of military spending cuts as he seeks a more robust posture for the long-pacifist government, although his modest increases are dwarfed by China's double-digit rises in defence spending.

Promoted
Listen to the latest songs, only on JioSaavn.com
The budget also includes spending to relocate U.S. troops away from Okinawa island, where locals have protested a heavy American presence.