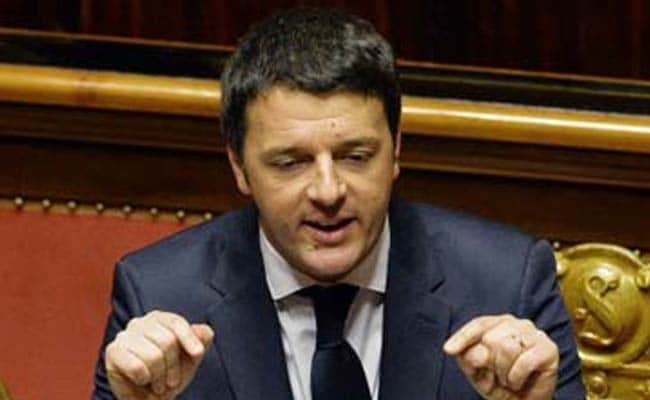 Prime Minister Matteo Renzi said a bill would be adopted at the next cabinet meeting, before going to a reading in parliament, and the aim was to transform the network into "one of the biggest cultural enterprises in Europe."

The bill would slim down the board of directors and reduce its powers, as well as see a government-nominated CEO appointed, along with an employee-elected board member.

The public broadcaster, which relies on revenue from both a license fee and the sale of advertising time, has a long history of political affiliations.

The reform would see Rai Uno, Due and Tre (One, Two and Three) swap their political associations for identities based on content. In the past Rai Uno was linked to the Christian Democrats, Due to socialists and Tre to communists.

While under the new set-up Rai Uno would be a generalist channel, Rai Due would be devoted to innovation and Rai Tre to culture - and Renzi hopes the latter would be advertising free.

The reform-driven PM has promised to make the state-owned company Italy's "leading cultural industry" and "an actor on the international scene" worthy of competing with the BBC and Sky.

Promoted
Listen to the latest songs, only on JioSaavn.com
"We don't want to control Rai, we want to give it oxygen," he told journalists at a press conference.

The last Rai reform dates back to 1975, when control of the network passed into parliament's hands.