Activists had called for the march for 5 pm (1400 GMT) on Sunday but the city governor's office said that Taksim was not an official rallying ground. 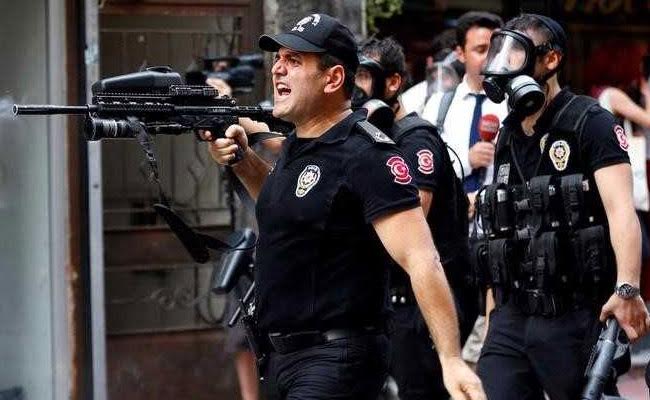 Istanbul, Turkey: Turkish authorities said on Saturday that an annual Gay Pride march in Istanbul's Taksim Square would be banned due to 'safety concerns', defying the calls of organisers.

Activists had called for the march for 5 pm (1400 GMT) on Sunday but the city governor's office said that Taksim was not an official rallying ground.

"There will be no permission for a demonstration or a march on the said date considering the safety of tourists in the area... and public order," it said in a statement.

Authorities also urged citizens to ignore calls to participate in the parade and abide by the security forces' warning.

Last year, organisers were denied permission to march with the city on the edge over bombings blamed on ISIS group and Kurdish terrorist, sparking anger from gay rights activists.

This year, the march coincides with the first day of the Islamic feast of Eid al-Fitr, and far right groups have warned on social media against the parade.

Promoted
Listen to the latest songs, only on JioSaavn.com
Thousands took part in previous Istanbul pride marches, which were among the most significant LGBT events in the mainly Muslim region.