ISIS Chief Blows Himself Up Along With Family During US Raid

The nighttime special forces raid in northwestern Syria dealt the biggest setback to the jihadist group since Qurashi's better-known predecessor, Abu Bakr al-Baghdadi, was killed in a similar operation in 2019. 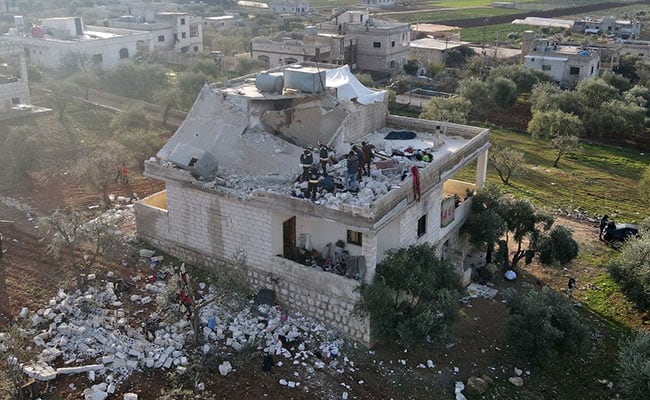 Syrians gather at the scene following an overnight raid by US forces.

President Joe Biden Thursday described the death of Islamic State leader Abu Ibrahim al-Hashimi al-Qurashi, who blew himself up along with his family during a US raid in Syria, as an "act of desperate cowardice."

The nighttime special forces raid in Syria's northwestern Idlib region dealt the biggest setback to the jihadist group since Qurashi's better-known predecessor, Abu Bakr al-Baghdadi, was killed in a similar operation in 2019.

"Last night's operation took a major terrorist leader off the battlefield," Biden said in remarks from the White House.

"As our troops approached to capture the terrorist, in a final act of desperate cowardice, with no regard to the lives of his own family or others in the building, he chose to blow himself up... rather than face justice for the crimes he has committed," the US leader said.

In detonating the bomb, Qurashi "took several members of his family with him, just as his predecessor did," Biden added. 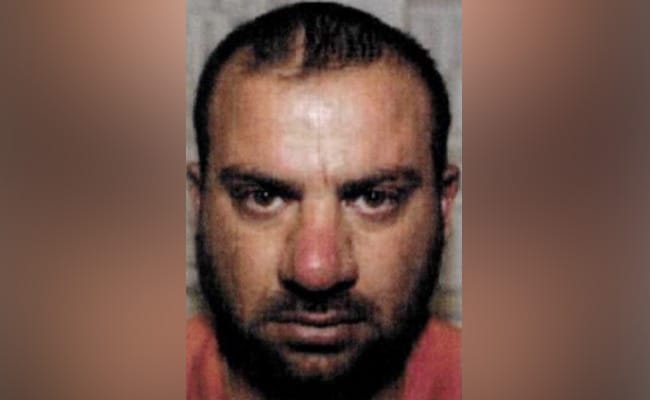 Biden said the Syria operation had sent a strong message to terrorists around the world: "We will come after you and find you."

"I've been trying to protect the American people from terrorist threats, and I'll take decisive action to protect this country," Biden said, vowing that US forces will remain "vigilant" and prepared.

Biden said the special forces raid was carried out instead of an air strike to "minimize civilian casualties."

"Knowing that this terrorist had chosen to surround himself with families, including children, we made a choice to pursue a special forces raid at a much greater risk to our own people, rather than targeting him (Qurashi) with an air strike."

A senior official told AFP that all casualties in the raid "were due to the acts of ISIS terrorists," using another acronym for IS.