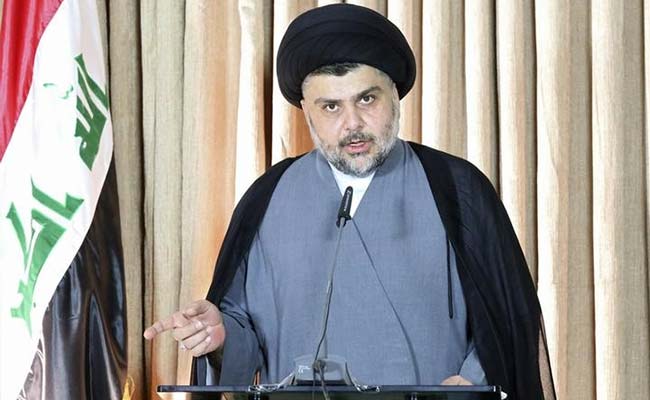 BAGHDAD: Iraq's powerful Shi'ite cleric Moqtada al-Sadr, whose opinion holds sway over tens of thousands of supporters, called on his followers today to participate in Friday protests in Baghdad.

The capital and many southern cities have witnessed demonstrations in recent weeks calling for government reforms, provision of basic services and the trial of corrupt politicians - which in part led Prime Minister Haider al-Abadi to launch a major reform campaign earlier this month.

"We announce to all people and to the Sadrists in particular the need to participate in protests this Friday in Baghdad", Sadr said through a televised speech by spokesman Salah al-Obeidi in the holy city of Najaf.
© Thomson Reuters 2015