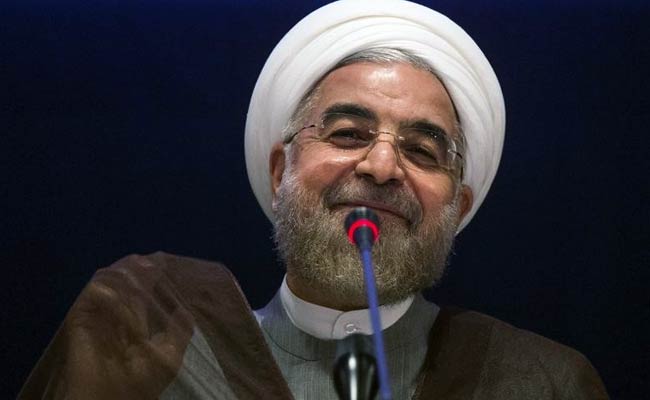 United Nations: Iranian President Hassan Rouhani on Monday called for a "united front" to fight extremists in the Middle East where the Islamic State group controls territory in Iraq and Syria.


In his address to the United Nations General Assembly, President Hassan Rouhani also said Iran was "prepared to help bring about democracy in Syria" and in Yemen.


"I would like to invite the whole world and especially the countries in my region to form a joint comprehensive plan of action to create a united front against extremism and violence," he said.