Rodents are a common problem throughout Inner Mongolia's huge and sprawling prairies, and adapt relatively well to dry weather 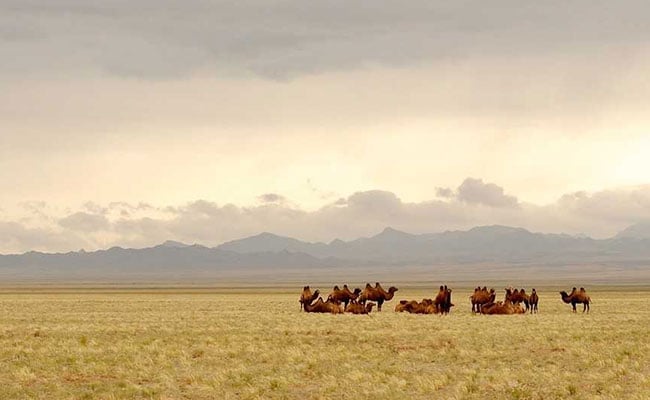 Since mid-June, Inner Mongolia has seen 25 per cent less rainfall

Persistent drought in the remote northwestern Chinese region of Inner Mongolia has caused a rat plague now affecting more than 4 million hectares (9.8 million acres) of grassland, an area the size of the Netherlands, the official Xinhua news agency said.

Rodents are a common problem throughout Inner Mongolia's huge and sprawling prairies, and adapt relatively well to dry weather.

Citing the local agriculture department, Xinhua said late on Wednesday that as much as 40 percent of Inner Mongolia's territory had been affected by drought, causing more than 600 million yuan ($90.92 million) in economic losses.

Since mid-June, Inner Mongolia has seen 25 percent less rainfall and is around 1 degree Celsius warmer than the long-term average for the time of year, and nearly 35 million heads of livestock have already been affected, Xinhua said.