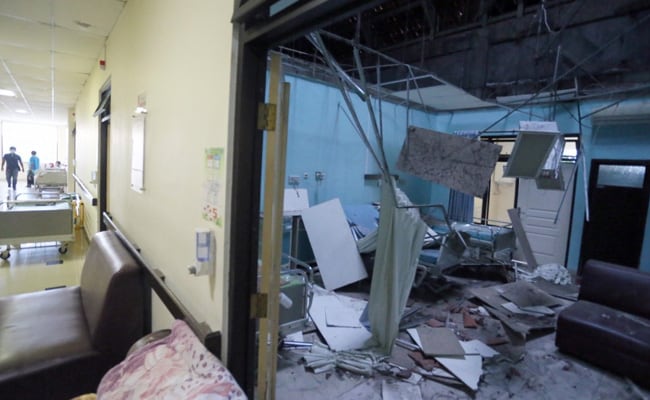 At least six people have been killed after a 6.0 magnitude earthquake hit Indonesia.

At least six people have been killed after a 6.0 magnitude earthquake struck off the coast of Indonesia's main Java island, the country's disaster agency said Saturday.