The consolidation of power by Prince Mohammed, the country's 34-year-old de facto ruler, coincides with the start of an oil-price war after Russia refused Riyadh's call to slash production to offset the decline in demand from the coronavirus. 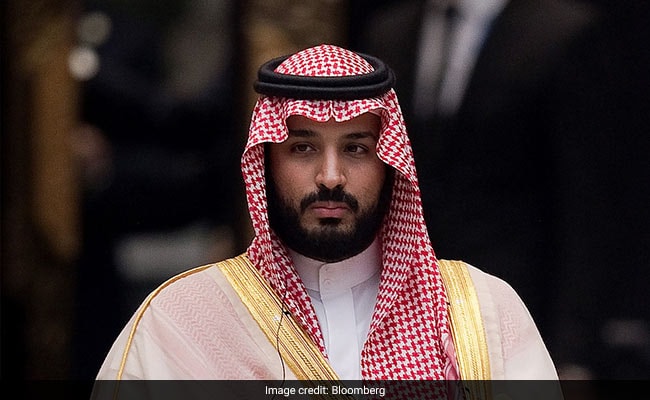 The crackdown on dissent against Crown Prince Mohammed bin Salman within the Saudi royal family widened on Saturday with the arrest of a fourth prince, the New York Times reported.

The detention of Prince Nayef bin Ahmed, a former head of army intelligence, suggests the full extent of the action remains unclear, according to the newspaper, citing two Saudis close to the royal family. Prince Nayef is the son of Prince Ahmed bin Abdulaziz Al Saud, who was arrested the day before along with his nephews, former Crown Prince Mohammed bin Nayef and Prince Nawaf bin Nayef.

The detentions cast a shadow over Prince Mohammed bin Salman's attempts to burnish his country's tarnished international reputation as it hosts this year's Group of 20 gatherings. Saudi officials saw the meetings as an opportunity to showcase the kingdom as a business and tourism destination, and highlight social changes in a country that banned women from driving until 2018. Saudi Arabia's image took a beating after activists were detained and Saudi agents murdered journalist Jamal Khashoggi.

"The Saudi leadership's challenges have snowballed in recent days," said Ayham Kamel, head of Middle East and North Africa at the Eurasia Group consultancy. Recent developments may have made King Salman and Prince Mohammed's branch of the royal family "more sensitive to risks of a coup," he said.

The consolidation of power by Prince Mohammed, the country's 34-year-old de facto ruler, coincides with the start of an oil-price war after Russia refused Riyadh's call to slash production to offset the decline in demand from the coronavirus. Saudi Aramco, the energy giant at the center of this battle, dropped below the IPO level for the first time as oil prices slumped.

The New York Times cited people close to the crown prince and to those who were detained as saying Prince Mohammed had lost patience with them after hearing reports that they were complaining about him in family gatherings. It added that there were no signs yet of an imminent formal transition of power to the crown prince from his father. 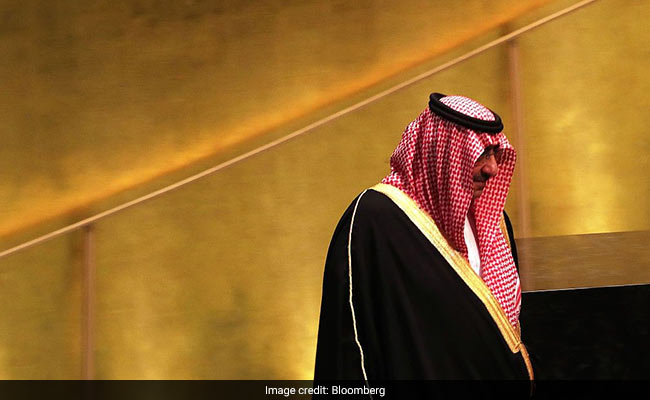 Friday's arrests will shake the Saudi kingdom's hierarchy even further.

The royal court told members of the allegiance council, a group of royals that votes on matters of succession, that Prince Ahmed and Prince Mohammed bin Nayef had been plotting a coup, a person familiar with the matter told Bloomberg News.

The Saudi embassy in Washington, D.C. did not immediately respond to a request for comment.

"Clearly he has not satisfied the elders, the people around him in the extended family," said Nabeel Khoury, a former U.S. Department of State official who's now senior fellow at the Atlantic Council, referring to the crown prince. he added. "He hasn't reached a kind of accommodation with them whereby he can sense that they can accept him."

Saudi Arabia's ties with the West have been under severe strain in recent years. In 2018, the murder of Khashoggi, a Washington Post columnist, at the Saudi consulate in Istanbul sparked international outrage. More recently Amazon.com boss Jeff Bezos alleged that Prince Mohammed personally hacked his phone -- a claim vehemently denied by Saudi officials.

Friday's arrests will shake the kingdom's hierarchy even further. A full brother of King Salman, Prince Ahmed is one of the only surviving sons of Saudi Arabia's first king, and was once viewed as a potential candidate for the throne. He's also a senior member of the allegiance council.

In 2018, he appeared in a rare video speaking to protesters in London, stirring controversy about potential discord in the ranks of the ruling family. He later issued a clarifying statement to dismiss questions about his loyalty. In October 2018, he returned to the kingdom after a period spent abroad.

Since King Salman ascended to the throne in 2015, the current crown prince has embarked on the most sweeping crackdown against other royals in the kingdom's history, ordering security forces to arrest senior princes and prominent businessmen in what was declared to be a blitz on corruption.

Billionaire Prince Alwaleed bin Talal was detained at the Ritz Carlton Hotel for months, and Prince Miteb, son of the late King Abdullah, was removed from his post as head of the powerful National Guard. While they were later released, many royals -- including Prince Turki bin Abdullah, another son of the former king -- remain under house arrest or are banned from traveling abroad. Prince Mohammed bin Nayef is his older cousin, the previous heir to the throne and interior minister before being pushed aside in 2017.

The Saudi royal family has tens of thousands of members. While many of them pledge loyalty to the current crown prince, his consolidation of power has marginalized or alienated other relatives.