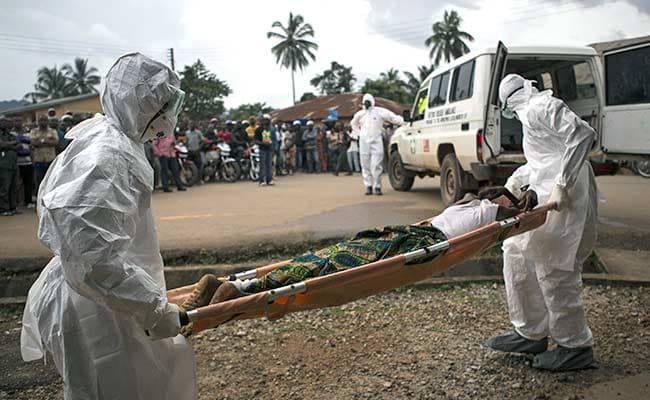 Medical workers carry a man suspected to be suffering from Ebola to an ambulance in Sierra Leone. (Associated Press)

In a report published by The Lancet Global Health this month the academics allege that loan conditions from the International Monetary Fund prevented an effective response to the Ebola outbreak.

The IMF denied the charges quoting World Bank data to support its argument that its programs contributed to "significantly improved" health in Guinea, Sierra Leone and Liberia.

The report said IMF lending requires governments to prioritize short-term economic objectives over investment in health. And the IMF's insistence on decentralized health care made a coordinated response difficult.

Promoted
Listen to the latest songs, only on JioSaavn.com
It said civil wars in Liberia and Sierra Leone also helped destroy the health systems.