Huge Asteroid to Whip Past Earth on Monday 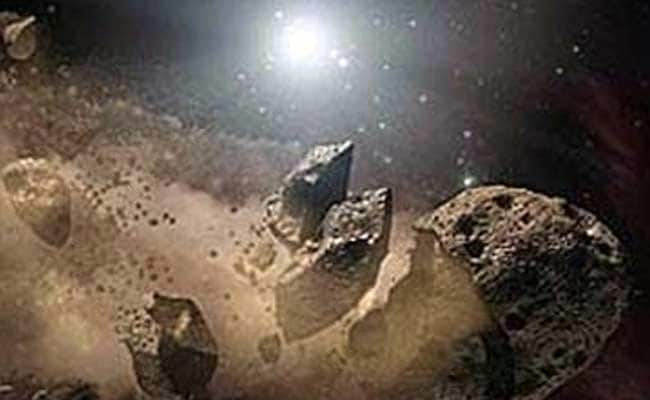 Representational Image: View of an asteroid

Cape Canaveral, Florida: An asteroid up to 1,800 feet (550 meters) across is headed Earth's way. But don't worry: It will miss us by 745,000 miles (1.2 million kilometers), about three times the distance between Earth and the moon.

Still, that's close for such a large rock.

NASA scientists say asteroid 2004 BL86 will come closest Monday. That will be the nearest the asteroid gets for another 200 years. And it will be the closest known encounter by such a giant space rock until another mega-asteroid flies by in 2027.

Amateur astronomers across North America should be able to see it with telescopes and binoculars.