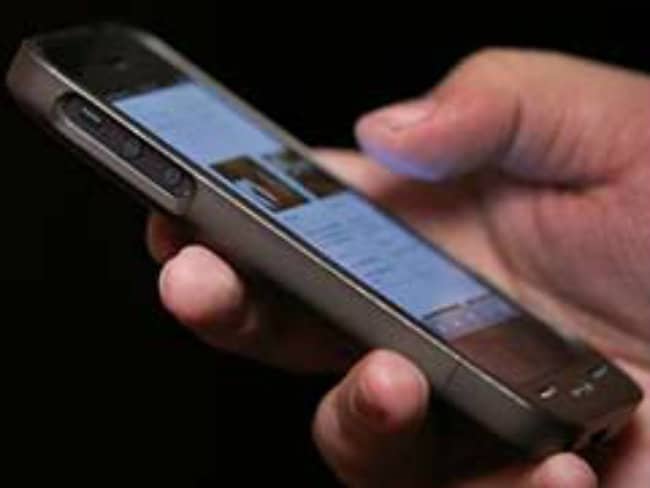 Karachi: A hoax call allegedly traced to Mumbai today claimed that a bomb was planted on the premises of Sindh Governor's House here, sparking a security alert.

The Bomb Disposal unit (BDU) combed the sprawling Governor House and the surrounding area, but found no explosive device.

An official at the Governor's House said that a call was received by the telephone operator in the early morning and the unidentified caller said that a bomb had been planted on the premises of the residence and offices of the Sindh Governor Eshratul Ebad.

"The Bomb Disposal Squad carried out a full search of the premises but no explosives were found," the official said.

The official claimed that intelligence agencies traced the origin of the call to Mumbai.

"The security agencies are now investigating the matter and security around the building has been further increased," he said.