According to reports, at least 282 people including 160 women and children were killed in separate rain-related incidents in Pakistan over the past four weeks. 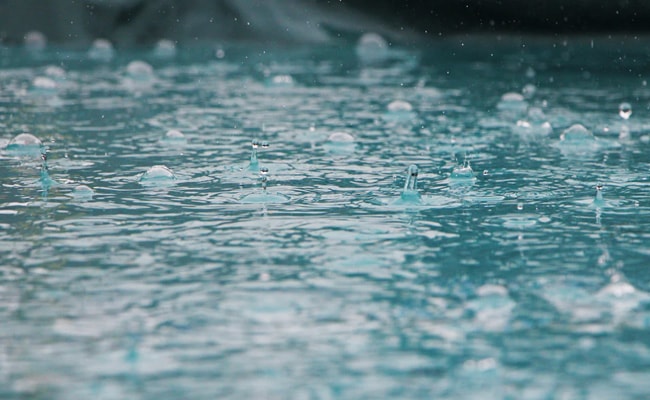 According to reports, 57 people were killed in the east Punjab province of Pakistan. (Representational)

Heavy rain lashed Lahore for almost seven hours, wreaking havoc and disrupting civic services in Pakistan's second largest city. It is said to have broken the record of the last 20 years with maximum rain of 238 mm, Dawn reported.

The city witnessed a spell of heavy downpour on Thursday along with thunderstorms. The weather turned pleasant but the area remained humid. Several areas did not have power supply owing to faults in transformers.

Houses in low-lying areas of the city were flooded with water. Roads were submerged by rainwater which affected the flow of traffic, local media reported.

The heavy rain and strong winds tripped over 60 power feeders causing half of the city to be without electricity.

At least 282 people including 160 women and children were killed in separate rain-related incidents in Pakistan over the past four weeks, as the heavy rainfall lashed the country, media reported citing the country's National Disaster Management Authority (NDMA).

Besides, at least 211 others are among the injured, the NDMA said. A total of 57 people were killed in the east Punjab province, 56 in the northwest Khyber Pakhtunkhwa province, and 14 people in other parts of the country, it added.

The heavy downpour has caused several houses and villages to be submerged, standing crops and infrastructure was damaged and many remote areas were cut off from the rest of the population due to destroyed roads, Xinhua reported.

Over 5,500 houses, several bridges and shops across the country were partially or fully damaged, the NDMA said.

Earlier, the Pakistan Meteorological Department forecast more heavy rains in various districts of the province from Friday to Tuesday, advising all concerned authorities to remain alert and take necessary precautionary measures during the forecast period.

Due to heavy rainfall across Pakistan, several incidents of people getting electrocuted have come to light, Xinhua reported.

Rainwater has accumulated on the main roads and streets and has caused a disruption in the flow of traffic, and the accumulated water has caused several vehicles and motorcycles to break down on the streets.

The Pakistan Meteorological Department forecasted more rains in the coming days, saying the monsoon spell would remain active during the ongoing week.

The weather office has advised all concerned authorities to remain alert as heavy rainfall may generate urban flooding and waterlogging in several cities across the country, and may trigger landslides in northern areas of Pakistan.