Jerry Lawson, a pioneering engineer who created the video game cartridge in 1976, is honoured in today's Google Doodle. 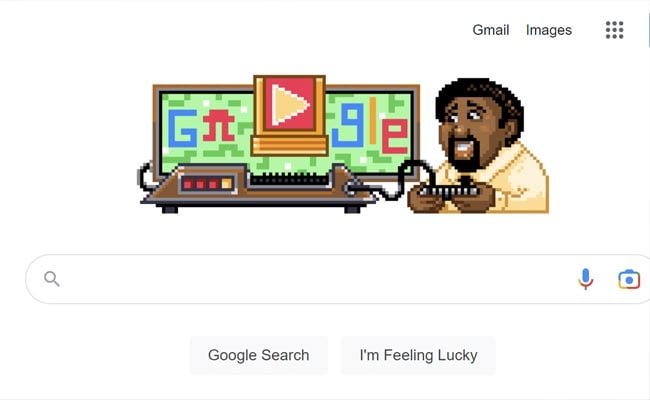 According to CNET, Jerry Lawson was a pioneer of modern gaming who, while one of the few Black men in the industry at the time, led the team that developed the first home video gaming system with interchangeable game cartridges. For his contribution during video games' early days, Lawson has been dubbed "father of the video game cartridge."

"To honour the American electronics engineer's contribution to gaming, Google created a collection of interactive Doodle games to mark Lawson's 82nd birthday on Thursday. The games, which are reminiscent of early video games of the 1970s, take you on a journey through key points in Lawson's career and offer a glimpse into early games' graphics and objectives. You're also invited to create your own video game or make edits to existing ones," the news outlet further reported.

Born in Brooklyn, New York, on Dec. 1, 1940, Gerald "Jerry" Lawson began tinkering with electronic devices at an early age, repairing TVs and building his own radio station from parts he purchased from local electronics stores.

After graduating from Queens College and City College of New York, Lawson relocated to California in 1970 to work as an applications engineering consultant for Fairchild Semiconductor.

According to the Google doodle page, in 1980, Lawson left Fairchild to start his own company, VideoSoft—one of the earliest black-owned video game development companies. The company created software for the Atari 2600, which popularised the cartridge Lawson and his team developed. Although they closed five years later, Lawson had solidified himself as a pioneer in the industry and continued to consult multiple engineering and video game companies throughout the rest of his career.

"In 2011, the International Game Developers Association recognised Lawson as an industry trailblazer for his contributions to gaming. The University of Southern California also created the Gerald A. Lawson Fund to support underrepresented students who wish to pursue undergraduate or graduate degrees in game design or computer science. Lawson's achievements are memorialised at the World Video Game Hall of Fame in Rochester, New York," says the Google page dedicated to Mr Lawson.

Watch: Woman Makes Incredible Jump To Save Baby Falling Down From Stroller