Johann Sebastian Bach is today's Google Doodle. With the press of a button that is located at the bottom right corner, the doodle uses machine learning to harmonise the custom melody into Johann Christian Bach's signature music style. 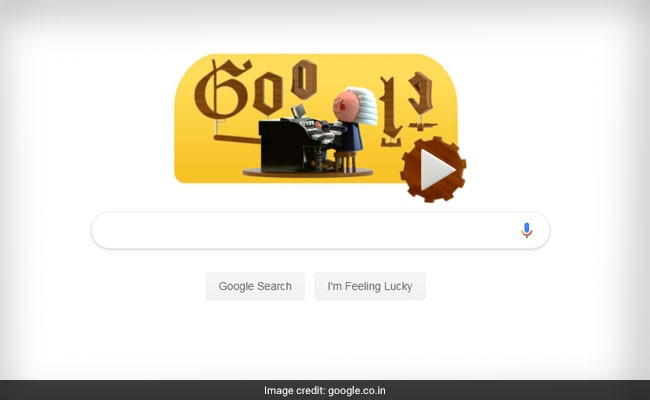 Google Doodle, powered by artificial intelligence (AI), is an interactive experience encouraging netizens to compose a two-measure melody of their choice which is made in partnership with the Google Magenta and Google PAIR teams.

With the press of a button that is located at the bottom right corner, the doodle uses machine learning to harmonise the custom melody into Johann Sebastian Bach's signature music style. 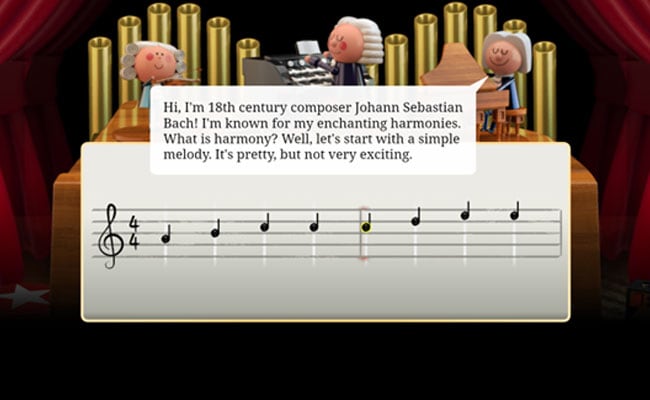 Johann Sebastian Bach was born and raised in the German town of Eisenach in a large musical family. His father played multiple instruments and worked as director of the town's musicians, while his eldest brother was also a musician. 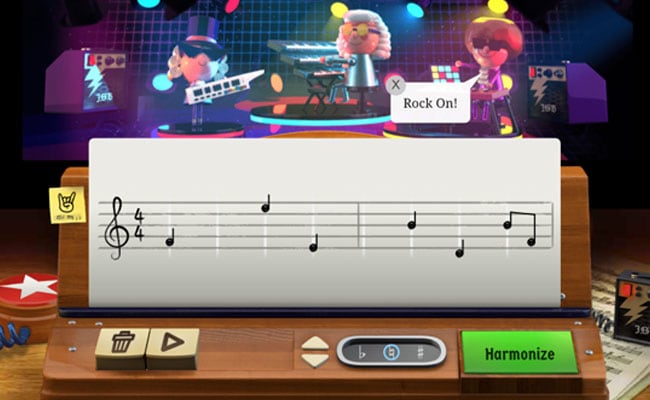 Johann Sebastian Bach's reputation soared following the 19th century "Bach revival," as the music world gained a new appreciation for his innovative use of four-part harmony, modulations of key, and mastery of counterpoint and fugue. The best measure of his legacy is his impact on other artists, ranging from classical to contemporary over the centuries.