Germany One Of The Safest Countries In The World: Ambassador 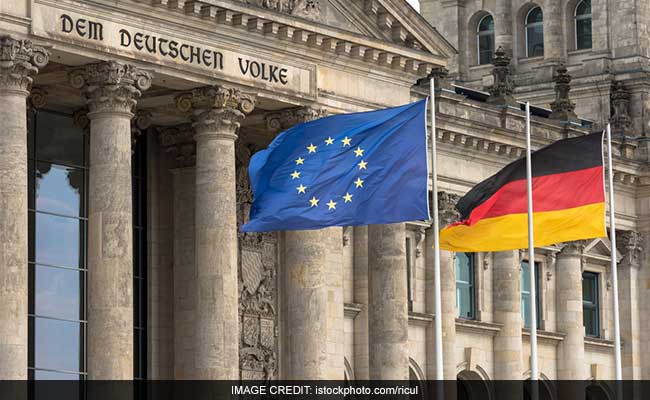 New Delhi: Promoting Germany as the leading tourist destination for Indian travelers, German ambassador to India Martin Ney today said the country is safer than any other European or American city.

"Germany is one of the safest places in the world. The terrorist attack in Berlin attracted so much attention worldwide because it was such a singular act in comparison to any other European or American city.

"There is absolutely no reason to not feel safe in Germany. For that matter, one can easily travel in a small village in southern Germany at night without any worry," Mr Ney said.

Talking about why Germany is a desirable tourist destinations for world travelers and especially Indians, the ambassador said with "1600 Indian restaurants no Indian will ever feel lost in this country".

"We have over 20,000 breath-taking fairy tale castles, in an area that is hardly bigger than Rajasthan. And for Indians specifically, we have 1600 Indian restaurants serving you best of the food.

"We have Yoga centers. Bollywood movies are very popular here. Berlin is the most affordable place to stay in comparison to any other western European country," he added.

However, admitting that Germans are "notoriously bad" in marketing,Mr Ney said he is happy to know that foreign tourists are finding the country on their own.

"International tourism in Germany has been increasing steadily on an annual basis. In 2015, we registered an increase of 5.7 per cent worldwide, and regarding Indian tourists we are doing much better," he added.

Promoted
Listen to the latest songs, only on JioSaavn.com
The ambassador said since 2009 the number of Indian tourists staying overnight has doubled.

"In 2016, the figure of overnights stays by Indian tourists crossed the benchmark figure of seven lakh tourists. What is better is that over 50 per cent of Indian tourists have come back to visit Germany again," said Mr Ney.