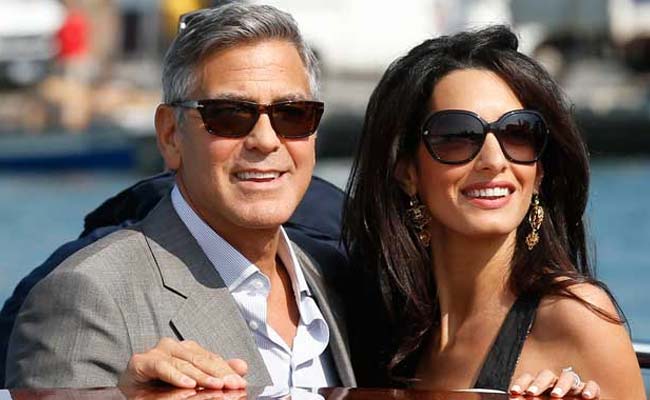 George Clooney and Amal Clooney got married in 2014.

Los Angeles: Actor George Clooney and his wife Amal are reportedly living separate lives and are ready for a $300 million divorce.

"Amal wanted kids, he didn't. She'll get his fortune and his Lake Como villa."

"While they love each other, they might be realising they want different things in life," a source said, adding that the couple's "growing divide" is allegedly due to a "long list of grievances" that have now brought the relationship "to a perilous crossroads".

The source added: "When George and Amal first got together, their friends thought they were a perfect match. But now some are expecting them to announce a split." 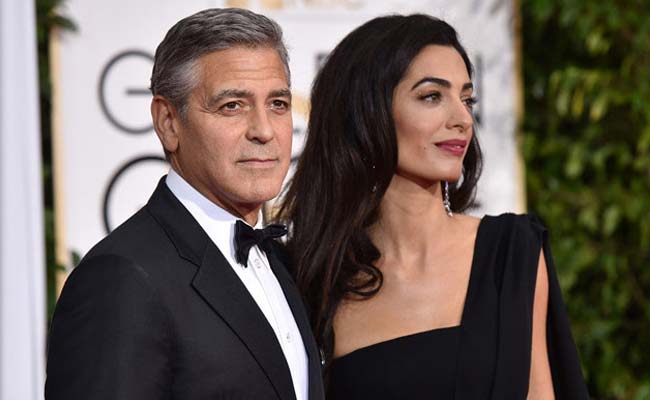 George Clooney and Amal Clooney are ready for a $300 million divorce.

George Clooney was "feeling the mounting pressure" to have children and had reluctantly agreed, according to the source. "But as I understand it, he's since backed away from that decision, and Amal Clooney is crushed," said the insider.

George Clooney allegedly plans to move to Britain as he's "growing impatient" at Amal Clooney's "taste for the high life" and lavish spending.

Promoted
Listen to the latest songs, only on JioSaavn.com
"As a result of all this conflict, the power couple are now living separate lives," the magazine says, "Amal could make out like a bandit if they divorce."

The Hollywood star and the British human rights lawyer married in 2014.