Fukushima Clean-Up Reduces Radiation Levels, But Not All

The disaster, second only to the massive Chernobyl meltdown in 1986, spewed radioactive material over a huge area, with the Japanese authorities targeting 9,000 square kilometres (3,500 square miles) of the most contaminated land for remedial work. 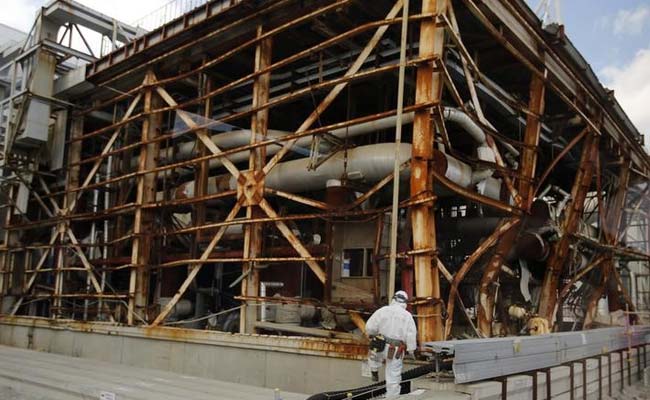 The Japan disaster spewed radioactive material over a huge area.

The disaster, second only to the massive Chernobyl meltdown in 1986, spewed radioactive material over a huge area, with the Japanese authorities targeting 9,000 square kilometers (3,500 square miles) of the most contaminated land for remedial work.

This involved scraping off the top five centimeters (two inches) of soil which was found to reduce the most common radiation source of Caesium 137 by about 80 percent, according to a review of studies on the clean-up operation published in the journal Soil.

Lead author Olivier Evrard, researcher in the climate sciences and environment laboratory at the University of San Quentin-en-Yvelines near Paris, said this technique was proving to be effective in dealing with Caesium 137 in the most accessible areas.

Caesium 137 "is the biggest risk for the population over the medium- and long-term as it can persist in the environment for up to three centuries if it is not dealt with," Evrard said.

This method however has serious drawbacks, not least the cost at 24 billion euros ($27 billion) so far, the review said.

It had also generated massive amounts of material, 20 million cubic metres of topsoil, most of which will have to be safely stored for perhaps 30 years and eventually treated.

The main concern is that remedial work has only been done on arable and other easily accessible land while forested areas, which account for about three quarters of the contaminated zone, have been left untouched.

It is believed these forests will act in effect as radiation reservoirs for years to come as material slowly washes down from them, the scientists said.

They said that while no work on the forest areas was currently planned, research "underlined the need... for concerted actions" to tackle this problem.

Another method of decontamination considered was to grow plants which absorb Caesium 137 direct from the soil "but the studies show that the return is not good," Evrard noted.