From Soldiers To Housewives: Women Who Fought As Tamil Tigers In Sri Lanka Are Forced Into Traditional Roles

Female ex-combatants have struggled to find acceptance, and jobs, nearly a decade after the end of the country's civil war. 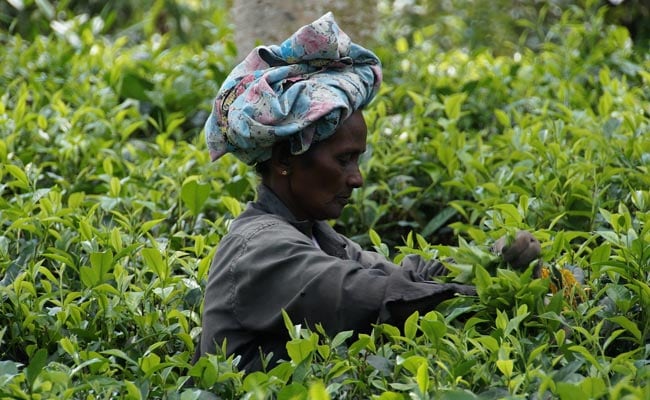 Those woman who survived the conflict find themselves struggling for acceptance. (Representational)

JAFFNA, Sri Lanka: After her release from a rehabilitation camp for former Tamil Tigers fighters in 2011, one former member of the women-only Malathi Brigade was presented by Sri Lankan government officials with a sewing machine.

More accustomed to the rigors of warfare, the woman, who spent seven years fighting with the militant Liberation Tigers of Tamil Eelam (LTTE) after signing up as a teenager, had no interest in sewing. She tried raising chickens, but the venture failed.

"I'm tired of the burden I have become to my family," said the 35-year-old, who asked not to be identified out of fear of repercussions. "Every time I go out, I have to ask my father for money. I don't want this kind of life. I would have been a commander in the LTTE by now if it still existed."

The LTTE's three-decade campaign for Tamil sovereignty came to a bloody end in May 2009, as government troops crushed an insurgency that had cleaved the Indian Ocean island. Nine years later, the country's north is picking up the pieces after being shattered by the lengthy war and its violent conclusion - and the women who fought with the rebels have had to navigate a perplexing transition.

Lured by an intoxicating promise of a Tamil homeland and female emancipation, women were recruited to the Tigers in large numbers and made up nearly one-third of the separatist organization.

But once the war ended, most found few options available to them aside from reverting to traditional roles. After years of equality with their male counterparts, they were suddenly expected to marry, have children and tend to household chores.

There's nothing else to do, said a former Sea Tiger - a veteran of the LTTE's naval division - who also asked not to be identified.

The 39-year-old still has shrapnel peppered throughout her body from battles waged during the 1990s. (She signed up at the age of 12.) She managed to keep from being swept into the system of government-run camps set up to hold the defeated rebels, camps that have been dogged by allegations of torture and rape - and that has enabled her to avoid being placed under surveillance.

"I wanted to start offering karate and self-defense lessons to girls," she said, "but my husband said, 'No, don't do that, it will draw attention to you, and people will start suspecting your background.' " 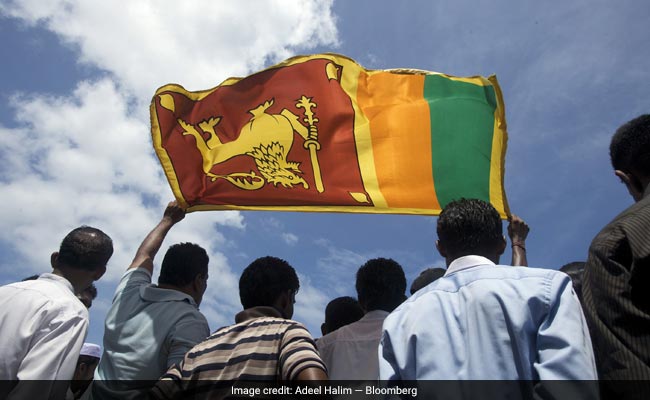 Even today, those who survived the conflict find themselves struggling for acceptance - and a steady income.

"Female fighters have suffered from a range of extra disadvantages - including heightened poverty and vulnerability to sexual exploitation and violence - and the government has developed no comprehensive policy to address these," he said. "And ex-combatants continue to suffer ostracization from the rest of the Tamil community, for a variety of complicated reasons."

In their desperate final days, the Tigers alienated many Tamil supporters - who for years had remained loyal to their cause - by forcibly recruiting child soldiers and cynically using civilians as human shields.

The army, for its part, incessantly shelled designated "no-fire zones," killing thousands and setting the stage for a fraught path to normalizing relations between Tamils and the Sinhalese majority.

For female LTTE cadres, the defeat marked an end to the militaristic brand of feminism that had earlier liberated them from social strictures. Now they had to swap trousers for saris and grow out their short hair to appease judgmental families and neighbors.

Ananthy Sasitharan, the Northern Province minister for women's affairs, whose husband was a high-ranking LTTE leader, is one of the few Tamil female politicians and is regularly in contact with former Tigers who come to her for "livelihood assistance." She said many are living a sparse existence without husbands or jobs and are careful to conceal their ex-combatant status because of continuing state surveillance.

"They dress in a manner so you can't see that they are injured, but they can't work much because of that," Sasitharan said.

Their hidden struggle is illustrative of a society that in many ways remains fractured, although those fractures are masked by torpid reconciliation efforts and a stable economy as the government pushes its ambitious "Vision 2025" to achieve upper-middle-income-country status.

The north saw major postwar infrastructure investment under hard-line former president Mahinda Rajapaksa - who was also responsible for crushing the Tigers. But according to Jehan Perera, executive director of the National Peace Council, local workers were rarely hired for the projects.

Since President Maithripala Sirisena took office in 2015, the government has pulled back on large-scale infrastructure development in favor of housing projects that have had greater success in reaching the general population, Perera said.

"There has been a visible transformation, but the question is whether the benefits are going to the poorer sections of the population," he said. "The people who are living in the rural areas and villages, or even in the main cities in the informal economy, have not benefited."

The government has set aside approximately $80 million in its 2018 budget for reconciliation projects, including subsidies for businesses that hire at least five ex-combatants or war widows.

Announcing the budget - the first to contain a section specifically devoted to reconciliation - Finance Minister Mangala Samaraweeratold parliament that for Sri Lanka to achieve its goal of becoming an advanced economy by 2025, reconciliation is "a must."

"Despite winning the war, we have yet to win the peace," he said, "and in order to do so, it is essential that we win the hearts of those in the war-affected areas."

Another ex-Sea Tiger - who joined in 2001, at 16, and spent eight years in and out of the LTTE - moved to a modest home in her new husband's small village, where she said she was "limited in terms of what she can do as a housewife in this area."

"I got training in how to make small snacks to sell at shops, and I was doing that, but now I'm feeling too unwell," said the 33-year-old, who was pregnant and had flesh wounds on her right leg that she said were caused by the shrapnel that remains lodged there. She sustained the injuries after leading a group of female fighters into battle with the army in 2008.

Her husband is disabled, so with the added responsibility, "I don't feel like the second-in command," she said.

Promoted
Listen to the latest songs, only on JioSaavn.com
Still, she added, "it was very difficult coming into a family setting, as a wife and mother."