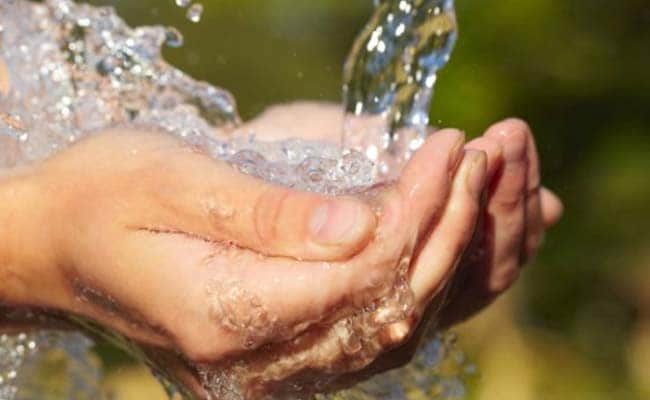 Santiago: A new scientific study has reached the conclusion that the fresh water found in Puerto Williams town in southern Chile's Magallanes region is the purest in the world, the University of Magallanes said.

"Our results confirm that these waters are clean, the cleanest on this planet," said University of North Texas scientist Guido Verbeck.

"The instruments we used to study the samples can detect two parts of chemicals per every million parts of water, and here they detected nothing," he said.

Puerto Williams is located at 3,551 km south of Santiago at the country's extreme southern tip.

According to Ricardo Rozzi, director of the Antarctic Biocultural Conservation Program, the area "is like something out of the movie 'Jurassic Park'," because "the air and water have a purity and an ecosystem that existed before the Industrial Revolution".

According to Rozzi, the result of the research is very relevant because fresh water is a very scarce asset and also because it identifies the Cabo de Hornos reserve as a "natural laboratory" suitable for many kinds of research projects.