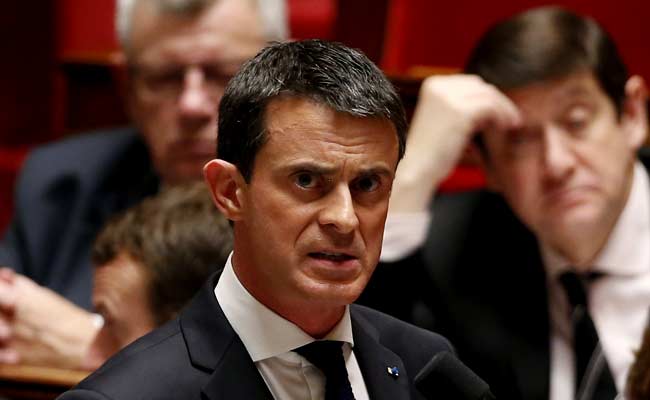 French PM Manuel Valls said a recount should be held of the votes in Gabon's election.

Promoted
Listen to the latest songs, only on JioSaavn.com
"It would be wise to do a recount," Valls told French radio station RTL, but he said his first priority was ensuring the safety of the 14,000 French nationals who live in the central African nation where violence has flared following Ali Bongo's re-election.