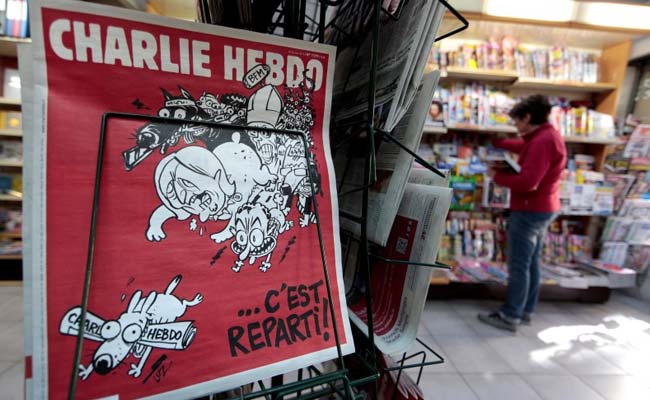 Paris, France: The French satirical weekly Charlie Hebdo, target of a jihadist massacre in January 2015, will launch a German edition on December 1, a spokeswoman said on Wednesday.

The German version, with an initial print run of 200,000, will consist mainly of articles and cartoons translated from the French, but its editors also want to create German content, she said.

Germans bought 70,000 copies of Charlie Hebdo's "survivors' edition", which appeared one week after the massacre, and sales of the French edition stand at about 1,000 a week in Germany today.

The massacre at the Paris offices of the decades-old magazine left 12 people dead including some of France's best-known cartoonists.

Charlie Hebdo, which provides part of its content in English on its website, sells 60,000 copies a week on the newsstand and has 50,000 subscribers.