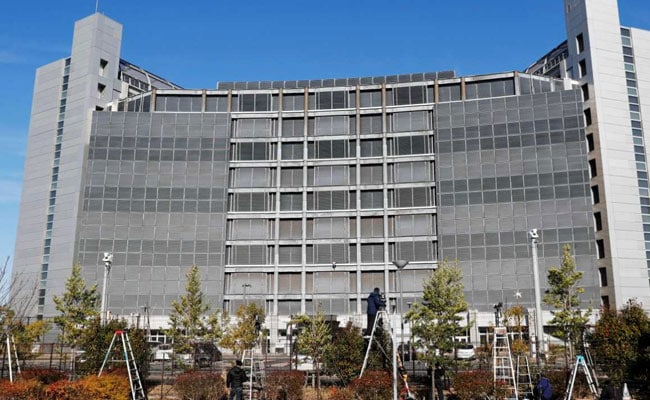 Tokyo Detention Center, where Carlos Ghosn and Greg Kelly are being held. (Reuters)

Former Nissan Motor Co Representative Director Greg Kelly was granted bail by the Tokyo District Court on Tuesday, the court said, raising the prospect he could be freed before the end of Christmas day.

Kelly has been detained along with ousted Nissan Chairman Carlos Ghosn since their arrest on Nov. 19 on suspicion of understating Ghosn's income on several years of financial statements.

Public broadcaster NHK and other media first reported the court granting bail to Kelly. The decision means Kelly could be released from detention as early as Tuesday, NHK said.

Prosecutors could appeal the court decision.

Ghosn was re-arrested on Friday based on suspicions that around October 2008 he shifted personal trades to Nissan to make it responsible for 1.85 billion yen ($16.6 million) in appraisal losses, prosecutors said.

Prosecutors also said Ghosn had inflicted damage on Nissan by having it deposit a total of $14.7 million on four occasions between June 2009 and March 2012 into a related bank account.

That extension of his detention means Ghosn will remain in Tokyo's main detention centre, where he has been confined since his arrest in November.

(This story has not been edited by NDTV staff and is auto-generated from a syndicated feed.)
Comments
Nissan MotorGreg KellyNissan Chairman Carlos Ghosn