For China's Single Men, Vietnamese Brides Are Just A Click Away

Websites are linking lovelorn Chinese men with Vietnamese women, pressed by poverty at home to marry thousands of miles away. 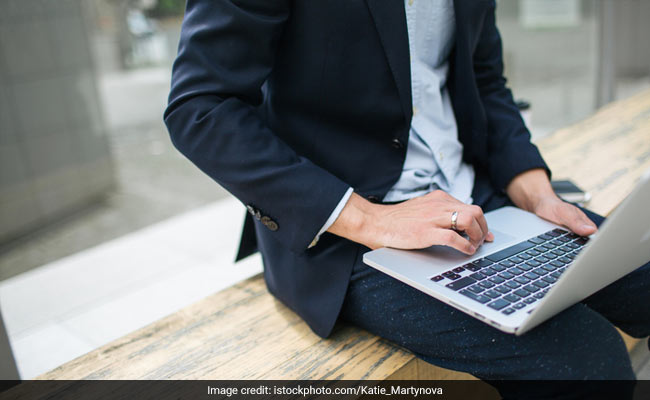 For Chinese men, the matchmaking fee for connecting to women is around $4,000. (Representational)

Marriage to a Vietnamese bride is just a click -- and a few thousand dollars -- away on a blizzard of Chinese websites promising to solve the "single problems" of China's men.

A decades-long one-child policy has created a yawning demographic disparity in China, with tens of millions more men than women.

Sites like Zhongyuelove.com make their margin plugging that gap, linking lovelorn Chinese men with Vietnamese women, pressed by poverty at home to marry thousands of miles away.

"Vietnamese women are a blessing for this group (unmarried Chinese men)," the website says, using an image gallery of women in their early 20s backed up by poetic words on the prospective brides to seize the interest of China's bachelors.

"They (the women) are pure, beautiful, traditional," it says "and possess the gentleness and virtue of Chinese women but also the romantic exoticism of a foreign bride."

Its matchmaking fee for connecting bachelors is around $4,000 -- which includes non-refundable 'blind dates', an unspecified 'pre-marital medical exam' and wedding photography if all goes well.

The fee does not cover wedding gifts to the bride's family or transportation fees for the bride and groom.

For those concerned by the possibility of failed marriages and the shady brokering system that attracts conmen on both sides of the border, Zhongyuelove has an 'FAQ' section.

It offers reassurance on the visa process for a foreign bride and warns would-be grooms to be up front about their income, living situation and any disabilities.

The 'sensitive questions' tab delves deeper with blunt queries about the beauty and ethics of Vietnamese women as well as discussions over the likelihood of them running away after the marriage -- and the fees have been paid.

Matchmaking is common inside China, but the overseas bride business has exploded in recent years with men fearing a lifetime of singledom while 'bride prices' -- doweries -- for Chinese women rise sharply.

There are no official figures but experts believe tens of thousands of women from Myanmar, Laos, Vietnam and Cambodia pour into China each year for marriage.

Many go willingly, connected via websites as well as informal and illegal networks of brokers on both sides of the border.

Others are tricked to move for work, kidnapped and forced into marriage.

Websites like www.0084520.com offer and ranks the would-be brides for 'popularity' while running a photo ticker of happy marriage ceremonies, complete with Vietnamese conical hats and Ao Dai tunics, bouquets of flowers, smiles and alcohol.

Several other sites, all with QR code logins and endless photos of women to scroll through, tantalise with the promise of love for China's forgotten men.

"If you always get the cold shoulder or are rejected, then we welcome you to come to Vietnam... and enjoy a different matchmaking experience," reads the blurb on one.